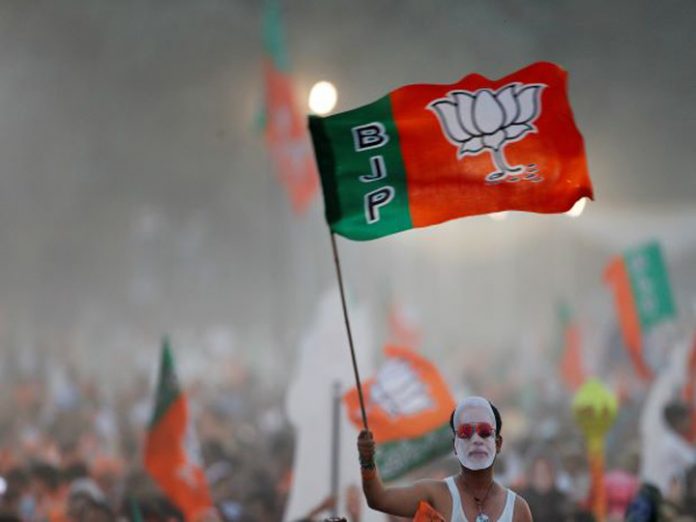 According to data from an electoral watchdog, the Bharatiya Janata Party (BJP) is fielding the most candidates among the major parties who are facing criminal charges.

The data shows that 40 per cent candidates from the BJP face criminal charges, including crime against women and murder; this is followed by Congress at 39 per cent. The Communist Party of India (Marxist) has an even higher proportion, with 58 per cent of the party’s candidates embroiled in criminal cases.

Most notedly, Sadhvi Pragya Thakur, an accused in the Malegaon bomb blast of 2008 who is on bail, is one of the candidates and campaigners of the BJP. Then there is K. Surendran also of BJP with 240 cases against him. Surendran tops the list of candidates with the most outstanding criminal complaints including rioting, criminal trespass and attempted murder. Congress Party’s Dean Kuriakose has 204 criminal cases against him, with many related to political agitation against the CPI in Kerala. However, a Congress Party spokesman said Kuriakose was falsely charged.

India’s election laws allow such candidates to run as long as they have not been convicted. This is on grounds of fairness because India’s criminal justice system very slowly and trials can take years, even decades to be resolved.

ADR’s head, Anil Verma says parties only think about winnability. Verma said the political parties know that money power and muscle power of such candidates ensures that win. Political analysts say people often vote for candidates who face criminal charges because they are seen as best placed to ‘deliver results’. Local strongmen are known in some parts of India to mediate in disputes and dispense justice.

Summary
Article Name
BJP fielding most candidates facing criminal charges
Description
The data shows that 40 per cent candidates from the BJP face criminal charges, including crime against women and murder; this is followed by Congress at 39 per cent.
Author
TPT Bureau | Agencies
Publisher Name
The Policy Times 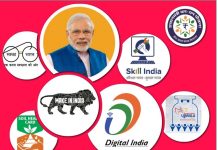 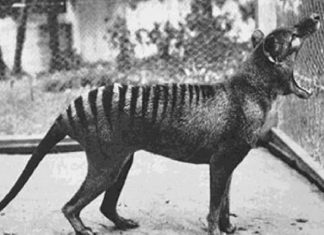 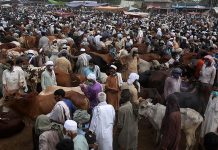 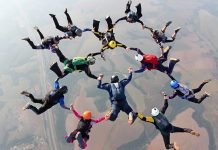 Should Air-sports be Regulated & Governed by Association? 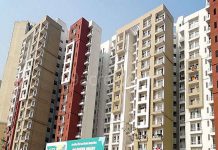 Residents of Lotus Panache to bond over Puja rituals

Politics of Polarisation: The Case in Assam