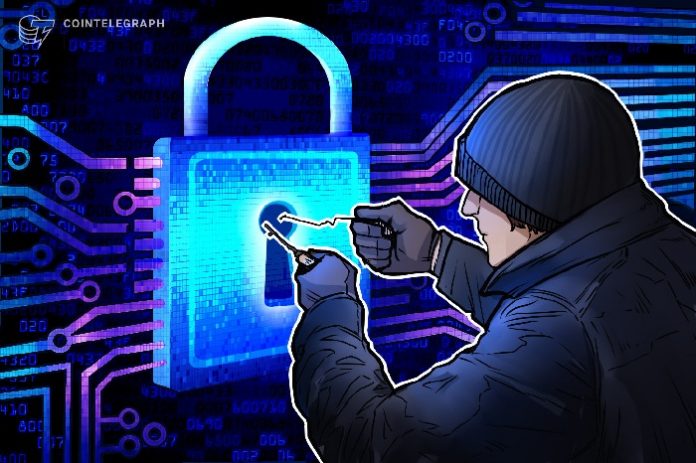 According to data analyzed by the Atlas VPN team, hackers have stolen $13.6 billion through 330 blockchain hack events year-to-date.

Most successful in terms of the number of breaches have been hacks targeting EOS DApps. EOS DApp providers have faced 117 breaches, which together amounted to $28.28 million in losses or approximately $241,785.8 per single breach. Next up are hacks aimed at cryptocurrency exchanges. In total, hackers have launched 87 successful attacks aimed at crypto exchanges, collectively netting $4.82 billion or a whopping $55.41 million per hack.

While there were significantly less successful hacks aimed at blockchain wallets, such breaches were the most profitable. Over the past 8 years, blockchain wallet providers have faced 36 hacks, which together amounted to $7.19 billion in losses or around $199,932,146.7 per breach.

Blockchain-related hacks are on the decline

Since blockchain technology was first invented in 2009, it has gone through many stages —from the introduction of the first cryptocurrency Bitcoin to smart contract creation to the initial coin offering craze and beyond. However, blockchain hacks have evolved over the years as well.

Rachel Welch, COO of Atlas VPN, shares her thoughts on the decline of blockchain-related hacks:

“Since 2020 is not over, we can expect more blockchain-related breaches to happen before the end of the year. Nevertheless, based on the historical data, it seems that 2020 will not reach the record heights of last year, and blockchain hacks will remain on the decline.”

TPT Bureau - November 16, 2017 0
The Indian government has reduced its intervention in agricultural industry. Therefore one main proponent which was minimum support prices (MSP) which were revised each...

What Has PM Modi Got for India from US and Trump?

Assets of India to Retain from the Economic Downturn through 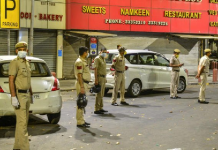 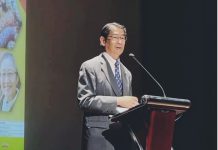 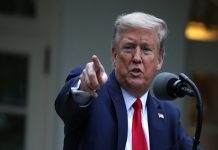 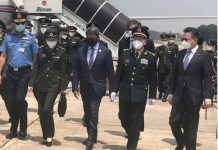 This is how Google has all your detailed information