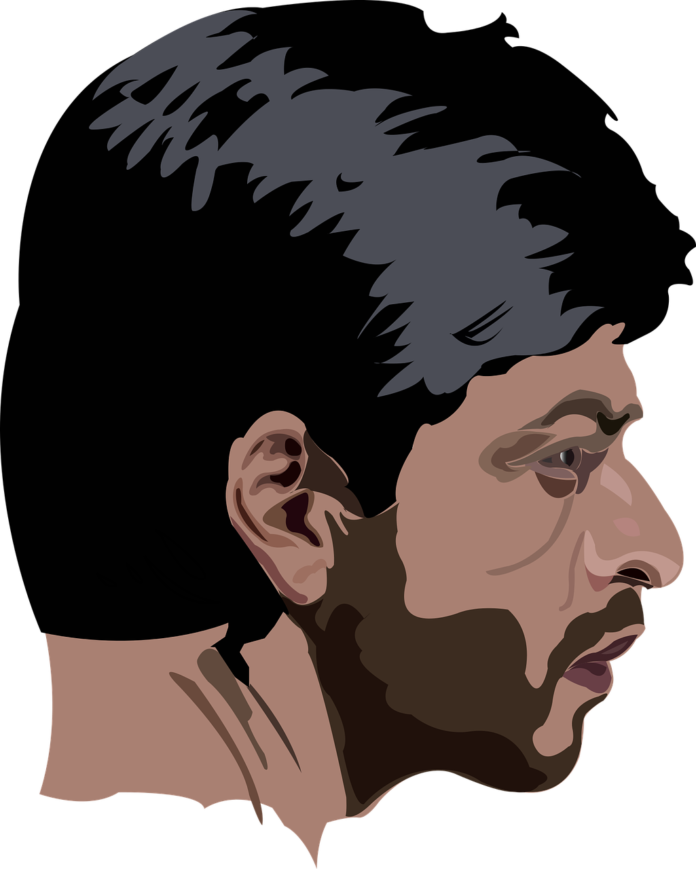 Bollywood is one of the most influential movie industries in the world, which eclipse even the dazzle filled Hollywood. This industry is expected to grow 11 percent between FY 2016 to FY 2017. The industry size of Bollywood could be swelling to a staggering $2.89 billion (INR193 billion) in FY2017 from already impressive $2.32 billion (INR155 billion), according to global accounting major Deloitte and The Associated Chambers of Commerce and Industry of India (ASSOCHAM).

The theatrical revenue is like to swell as well to $2.13 billion (INR142 billion) by FY2017 from currently $1.78 billion (INR115 billion). The theatrical circuits, thus, accounts for 74 percent of the total income.  The Bollywood boom characterizes the entertainment landscape of not only India, but major parts of Middle East, Africa, South Asia and even China, marks the rise of India as soft power and influence.

The researches have shown that Bollywood films not only bring in revenue to the film producers, but also to the nation by enhancing trade and tourism. It is not limited to this; the Indian films have majorly altered the way India used to be perceived in the West.

India has been traditionally perceived in the West as a nation of snake charmers, poverty and natural calamities. The geopolitical consideration of India siding with Soviet Union during the Cold War has been the reason for this. However, changing mass perception takes time. During the Cold War, Raj Kapoor and the folks spread the span of Bollywood films to Russia, East Europe and Africa. It could not be spread to the Western European and North American audience.  But now films such as, “Dilwale Dulhaniya Le Jayenge” reached Top Ten in UK charts and “Lagaan” got nomination in Oscars.

Even during the olden times, Indian Art Film scenario got acknowledgement in European Film Festivals, although most of those films were not produced in Bollywood. Satyajit Ray got the Life Time Achievement award in Oscar and eminent film directors such as, Mrinal Sen and Ritwik Ghatak recieved several honors in various film festivals in Europe and North America. However, it is after the liberalization and Cold War that three Khans of Bollywood along with Deepika Padukone,  Priyanka Chopra, and Irrfan Khan that got international stardom.

Bollywood is rising and there is no doubt about it! It is the only aspect that establishes India above China as a soft power. Indian government should take steps to emphasize Bollywood as an alternative to Hollywood.  It may sound absurd, but it’s possible, as National Award-winning writer, filmmaker and scholar Roopa Swaminathan puts it, “Bollywood is no longer Hollywood’s poor cousin. Bollywood is no longer just a convenient nomenclature devised by unimaginative folks. Bollywood cinema is one of the strongest global cultural ambassadors of a new India. And India is on its way to becoming a global soft power to reckon with.” 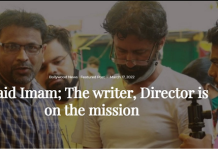 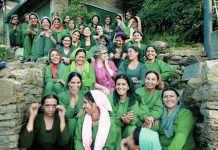 How One Small Step can go a Long Way: Review of ‘OUT OF A JAM’ by Director Shalini Harshwal 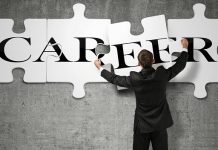 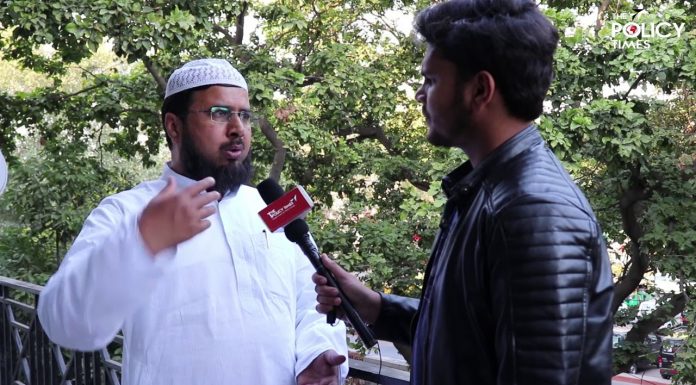 Over 18000 youngsters, 51% of Delhi children have unhealthy BMI; survey shows

Judicial probe into Demonetization if voted to Power: Mamata