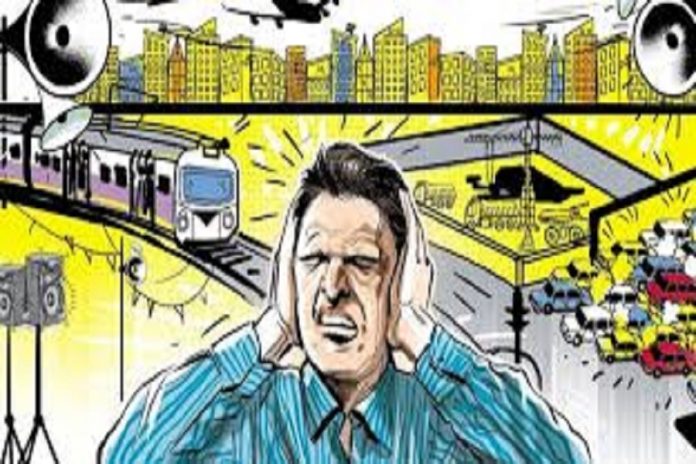 After an NGO claimed that the city witnessed rampant violation of noise pollution norms during Eid-Milad-Un-Nabi celebrations, the Bombay High Court on Thursday sought reply from the Maharashtra government.  A bench of Justices A S Oka and S K Shinde directed the state to file the reply within two weeks.

Awaaz Foundation, in an affidavit before the court, said that permissible noise limits were brazenly breached in areas such as Crawford Market, Byculla and Mazgaon. The court is hearing a bunch of petitions on violation of noise pollution norms during religious festivals in the city. According to the Noise Pollution (Regulation and Control) Rules, 2000, residential and silence zones (areas where schools, hospitals and religious places are located) can have maximum noise levels between 55 and 50 decibels (dB) in the day and 45 and 40 dB at night. 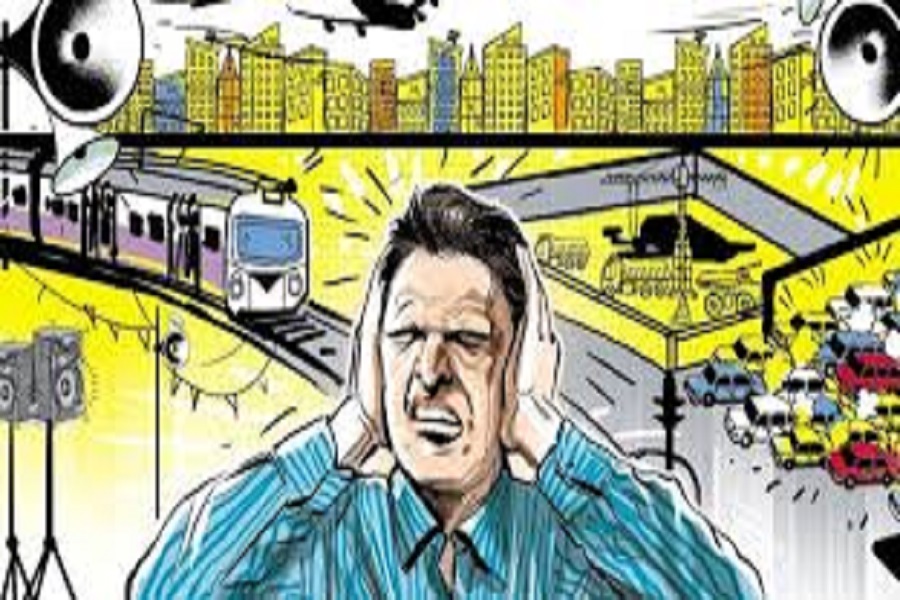 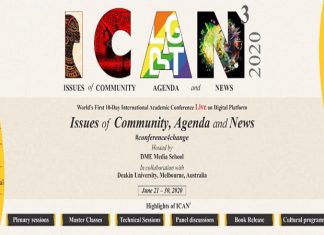 Cryptocurrencies on the Watch in India

415 million people out of poverty 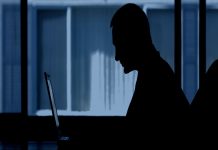 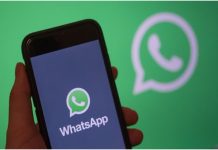