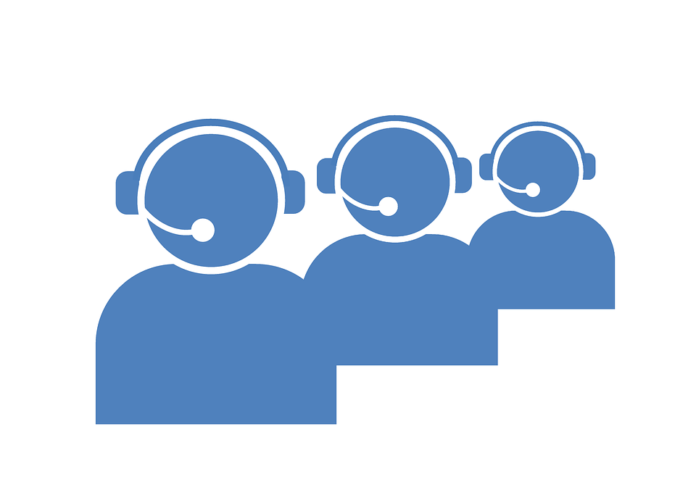 Within a few months after Donald Trump sworn in as 45th President of the United States, a bipartisan Bill called the “US Call Center and Consumer Protection Act” was reintroduced on Thursday, 2 March 2017 in the US Congress by Congressmen Gene Green from the Democratic Party and Republican David McKinley. According to the Bill, companies that move call centres overseas shall not be eligible for government grants or guaranteed loans. The Bill further stated that call centres overseas would require to disclose their locations to US customers, and comply with their request to transfer the calls to a domestic call centre located in the US. The move aimed at curbing the transfer of jobs to nations like India, Philippines, etc. and creates domestic jobs in the US for Americans.

BPO is one of the fastest growing industries in India and BPO organizations are mostly hiring youth ranging from the age of 22-30 years. India’s IT industry association Nasscom in February 2016 revised the growth projection of India’s software services industry for Financial Year 2017 to 10-12% growth for the fiscal year 2017, touching revenue of $119-121 billion. This is 2% point lower than the growth projection of 12-14% made earlier for the same fiscal. IT-BPO industry’s export revenue grew by 12.3% to reach $108 billion in 2016. India has doubled its revenue from the IT-BPO sector in last six years to cross the $100 billion milestone in export revenues. Moreover, during Financial Year of 2016, IT & IT Enabled Services generated a whopping $143 billion in revenue. Only the e-commerce sector added $17 billion in revenue, boosting digital consumption. Moreover, the BPO sector created 2 lakh fresh jobs during the current fiscal – FY 2016, employing a whopping 3.7 million people in India and holds a 38% global market share.

India aims to take lead in the Digital revolution. Government of India recently approved the India BPO Promotion Scheme (IBPS) under the Digital India Programme with a budget of Rs 493 crore along with special incentives of upto Rs 1 lakh / seat in the form of Viability Gap Funding. The scheme proposes to create jobs and promote BPO/ITES operations in Tier-II and Tier-III cities.

Amidst Trump rhetoric, India’s IT-BPOs have tremendous potential to grow with its proven capabilities in delivering world class services to global clients. in addition, emerging technologies now offer new opportunities. According to IBEF, Social, Mobility, Analytics and Cloud (SMAC) are collectively expected to offer a US$ 1 trillion opportunity.

Unfortunately, as the saying goes, “everything that glitters is not gold,” though BPO as an industry looks bright and has huge untapped potential, the sector doesn’t seem to be very attractive for BPO employees in long term for many reasons. BPO employees have to work mostly in night shifts due to geographical differences, which is against nature. There are so many adverse effects of it on personal as well as on professional life. Not to forget, BPO is a choice of people who otherwise failed to get a secured job in Indian or foreign MNCs.

Night Working Hours: Most of the BPO companies in India support overseas operations and majority of employees have night shifts. After working long time in night shifts you get frustrated. Even though you work only 5 days a week, for rest of the two days it is not easy to sleep early as you have different sleeping timing.

Work-Life Balance: Evenings are the best time to spend quality time with family and friends but for BPO employees, evenings are the peak working hours. People who are working in night shifts are missing their social life also because they spend most part of their days to sleep. As a result, they get very less times to interact with family and friends.

Repetitive Task: Since BPO jobs are quite easy as clients have their own SOPs and you have to follow it, especially after a few months working in this industry, many individuals quit and changes their profession, often to a lower paying job.

Smoking /Alcohol Consumption: Most people working in BPOs are in 20’s or early 30’s. So it is very obvious that they often use to smoke as they have to work in night. Smoking is quite common in BPO culture.

If you are able to make your career up to the managerial level or the higher than life is comparatively better, otherwise the daily repetitive work starts to really irritate you. If you are not able to manage to get the managerial level or higher, you don’t seem to have motivations in near future. Most of the employees don’t acquire skills from the traditional BPO job profiles. As a result, if you have to change organizations, there are limited alternatives as mainstream businesses are not going to hire you!

Though BPO remains one of the most important sectors to create immediate jobs and earn foreign exchange, time is ripe for policymakers to pay attention on improving working conditions in BPOs, create a good work-life balance and healthy environment. 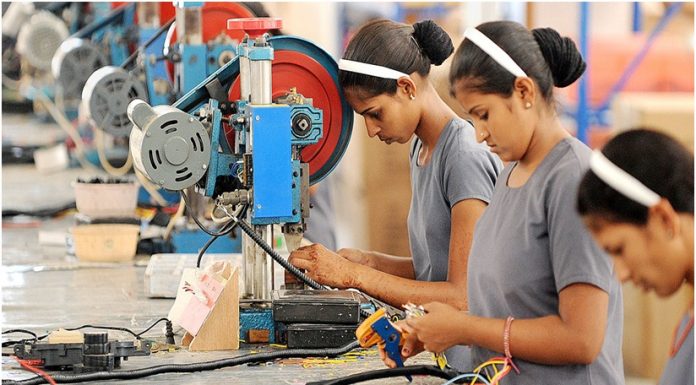 Govt’s Policies Proved Unfavourable for Women Workers even During Pandemic

What is the recent scenario of Morbidity patterns among Geriatric population?

TCS earns a billion dollar profit in the fourth quarter