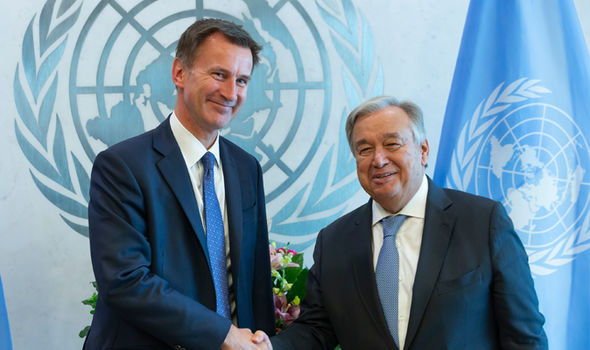 The United Kingdom on Monday said that it was urging UN Security Council members to act over the humanitarian crisis in Yemen, saying there now “appears to be a window” for a peace deal.

According to a Foreign Office statement, Jeremy Hunt, British Foreign Secretary, agreed with the UN’s Yemen envoy Martin Griffiths “that the time was right for the Council to act to bolster the UN-led process”.

“For too long in the Yemen conflict both sides have believed a military solution is possible with catastrophic consequences for the people,” said Hunt.

“Now for the first time there appears to be a window in which both sides can be encouraged to come to the table, stop the killing and find a political solution that is the only long-term way out of disaster”, Hunt further said.

Britain will use “all its influence to push for such an approach”, he added, saying there was “a small but real chance that a cessation of hostilities could alleviate the suffering of the Yemeni people”.

UN Chief Antonio Guterres on Friday called for a halt to violence in Yemen to pull the country back from disaster and build momentum toward talks on ending the war.

Conflict- ravaged Yemen has become a “living hell” for children with thousands dying every year from malnutrition and preventable diseases, a top UN official said Sunday.

According to UNICEF, 1.8 million Yemeni children under the age of five suffer from acute malnutrition, and the lives of 400,000 severely affected children are under threat.

Article Name
Britain to urge Security Council to bring peace in Yemen
Description
The United Kingdom on Monday said that it was urging UN Security Council members to act over the humanitarian crisis in Yemen, saying there now "appears to be a window" for a peace deal.
Author
TPT Bureau | New Delhi
Publisher Name
The Policy Times
Publisher Logo 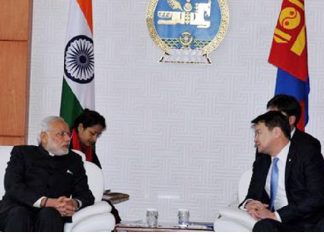 TPT Bureau - December 2, 2021 0
Brief Historic Background For most Mongolians, India is a “spiritual neighbour”, a declared ‘third neighbor’, a ‘strategic partner’ and a center for pilgrimage. Of late,... 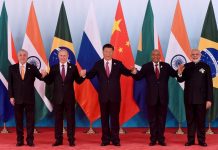 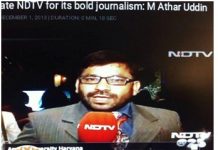 MUNNE BHARTI & HIS METHODICAL “MISSION MEDICINES & MEALS FOR THE... 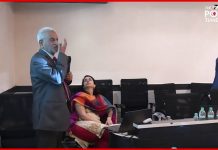 It is more important to express one’s inner beauty than one’s...