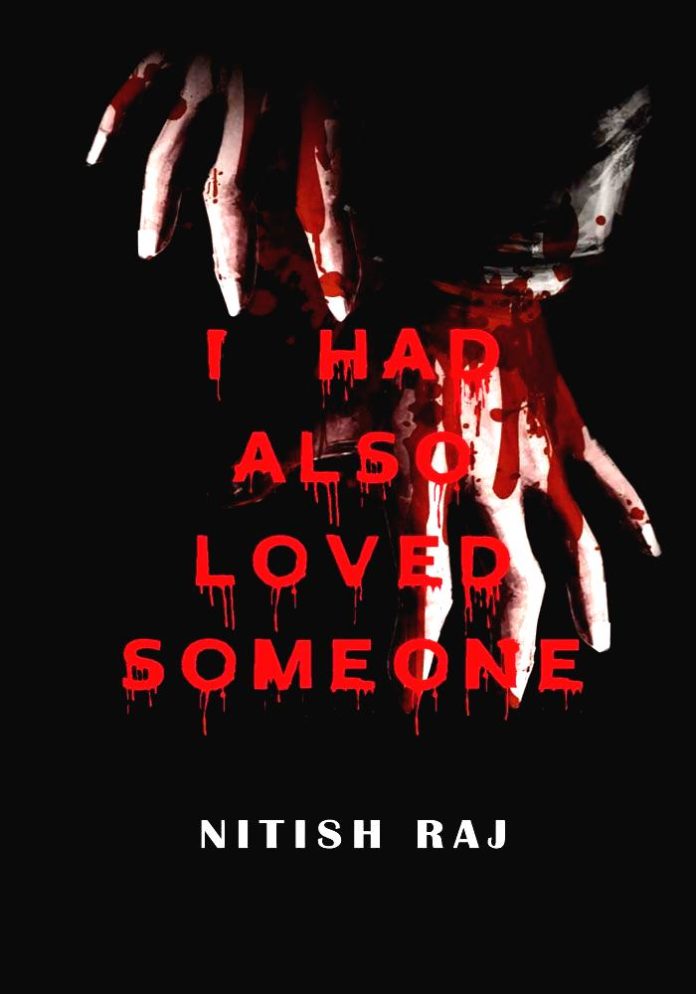 BecomeShakespeare.com is releasing a masterpiece on one of the most heinous crime in the history of humanity revolving around college romance- “I Had Also Loved Someone” by Nitish Raj, the budding and first time author. The most sought-after three magical words “I Love You” which we have all been aware of at any point of time of our life seems losing its’ charm and magic. Love which used to be a pious virtue seems to be transforming into lust which is not only liable for shattering our hearts but also giving birth to such immoral acts which perhaps would not be even forgiven in the courts of the Almighty.

What an object this love is even? Considered a virtue which has today transformed itself into vice. The pretence of love which a teenager mind is not able to decipher puts them into a dungeon of something which they wouldn’t have dreamt even in their dreams. 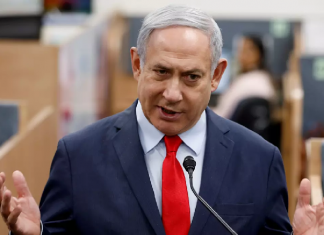 Why Myanmar military Should Repatriate Rohingyas from Bangladesh As Soon As... 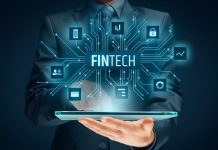 Budget 2022: expectation on digital lending and neo banks to be... 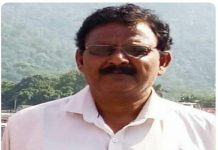 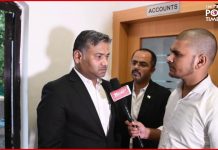 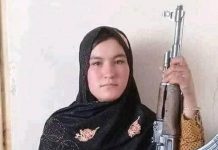 Its raining frauds… So, are we a dishonest society?

90 percent of teaching personnel received the Covid vaccination in 25...

Why Are Indians Less Happy?