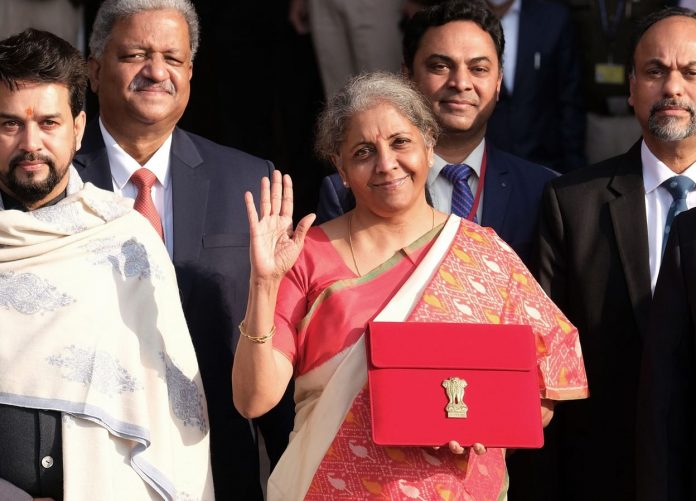 As a once-in-a-century black swan event hits the economy, Indians look forward to the Union Budget 2021 announcement. The government has a herculean task at hand. It is pulling out the overall economy from the current crisis and boosting the worst-hit sectors such as automobile, textiles, hospitality, and so on.

Simultaneously, a move to raise taxes wouldn’t be appreciated by the common man. On the contrary, the middle class expects tax relief as the disposable income has decreased and millions have lost jobs during the pandemic. The worst-hit industries look forward to increased government spending to bail out and stabilize.

In an interview with The Policy Times, Hammad Rahman, CEO & Founder, Nikah Forever, explained the implications of the Union Budget 2021 and the future outlook.

What could be the significant changes we could expect from the budget?

The government will increase spending aggressively to bail out the sectors under stress, more so in the first two quarters. Once the unemployment rate decreases and the sectors regain consumer confidence, the focus shall turn to privatization. The key areas where we could see significant action include the distressed industries, including manufacturing, hospitality, etc. Not only has the consumer demand tanked within these, but the shortage of labour has also added to the increase in the cost of production.

What is your view on the expected changes? Is this a usual budget?

Desperate times call for desperate measures. We have a black swan event at hand, and it needs to be dealt with as soon as possible. Honourable Finance Minister Nirmala Sitharaman has clarified that the budget will be a once in the 100-year budget. The key goal is a revival, and the critical success factors include greater spending, both capital and revenue expenditure, with a focus on capital expenditure. A key indicator would be the increase in expenditure to GDP ratio.

The expenditure shall be higher within the first two budgets, why so?

The uneven distribution will ensure that the economy stabilizes. I believe the bulk of it, close to 70+ per cent, shall be within the first two quarters, and the key focus will be on industries that are hit hard. The second half shall be similar to a typical year provided the numbers return back to normal within the target investment areas. The goal is to increase the resources without rising taxes as the burden on the common man is already high.

What other measures is the government expected to undertake?

I expect the government to do away with excessive surcharges and cesses, sending a message of relief to the common man who is subject to these taxes up and above the income tax. As the economy is under tremendous stress, we can safely assume that there shall be no significant changes in the income tax slabs, if there are any at all.

Again, the focus shall be on investing in infrastructure projects that have long been in the pipeline. It will lead to job creation, decreasing the unemployment rate. The government has already been under fire as thousands of individuals lost their livelihood due to the pandemic. A cut or measures to contain the increasing fuel prices shall also have a ripple effect. It will indirectly boost the economy as the key pillars of the industry and service sector will grow. It should also focus more on agriculture, an oft-ignored yet significant contributor to the economy.

How do you see eCommerce in general or online matrimony, in particular, to be impacted?

I firmly believe that the budget would have a minimal direct impact on eCommerce, but the indirect effect would be significant. An increase in consumer spending would lead to a push towards eCommerce. Recent industry reports have demonstrated how consumers from Tier II+ cities are adopting eCommerce. Our internal reports at Nikah Forever also reveal similar insights – a surge in registrations from previously undeveloped markets. The budget would also increase capital expenditure generating jobs, contributing to the growth of both the eCommerce and online matrimony sectors. 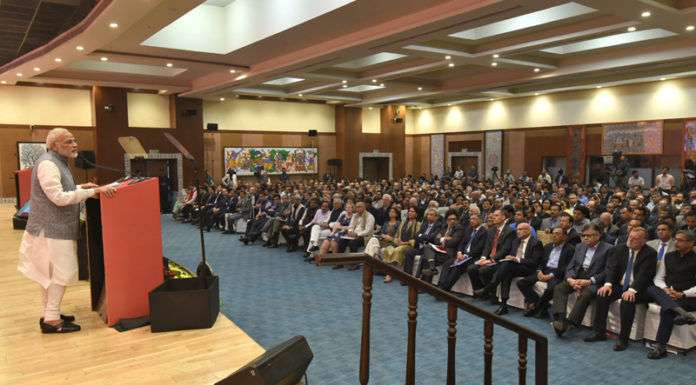 Corona Virus: 90,000 NRI’s are Back! Punjab May Have Alarming Rise of Cases