“Reforming to create jobs” – the central theme of World Banks’ Doing Business Report 2018 could not have come more apt and timely to assess and guide the policy response to the biggest global economic challenge of the time – employment generation. This holds special importance to India, as was acknowledged by the CEO of World Bank in the opening paragraph of her foreword message.

Undoubtedly, the highest improvement of 30 positions in ranking by a country as large and complex as India is a tremendous feat and speaks volume of the policy priority accorded to ease of doing business (EoDB) in the economic reforms agenda. While the results are heartening and validates the impact of targeted measures in improving business climate, this must now translate in enthusing investors with the much needed ‘animal spirits’ to boost job creation.

Investments growth trend is on divergent paths when seen from domestic private sector and foreign sources. While growth in gross fixed capital formation (a proxy for private investments) at a meagre 2.4 per cent was languishing in FY 2017, FDI reached its all-time high. Revival of domestic investments assume great priority to absorb a workforce of 1 million entering the job market every month. Even as there are genuine concerns over the persistent decline in private investments leading to less than desired pace of job creation, continued thrust on EoDB reforms can help revive business confidence and achieve better actualization rates of investment plans.

An analysis of DIPP data on investments (see tables) corroborate the impact of business environment on realization of investment plans and creation of greater employment opportunities. Government data reveals that industrial investments in India were already on its path of slowdown between 2011 and 2014 and have in fact recovered moderately thereafter. The Industrial Entrepreneurs Memorandum (IEM) proposals reached its nadir in 2014, after the policy paralysis syndrome had hit the economy. The period was also marked by deterioration in India’s EoDB ranking, showcasing the linkages between investments buoyancy and business reforms.

The jump from 142 in 2014 to 100 this year is indeed a sign of growing optimism of the business community, translating into improvement in investment realization rates. Government’s relentless pursuit of reforms under the EoDB campaign has seen through better efficiencies in turning investment proposals into actual investments with the ratio of IEM Part A (Filed) to IEM Part B (Implemented) improving from 18.9 per cent in 2014 to 23.3 per cent in 2016. During this period, the ratio of proposed investment to actual investment reported also increased from 19.5 per cent to 24.5 per cent. Clearly, improvement in EoDB brought about by streamlined and faster processes in delivery of Government services to businesses helped attain greater realization of investments and higher employment opportunities.

From a policy prescription perspective, continued thrust on reforms across the World Bank parameters where India still rank above 100 will be crucial to break into top 50 and potentially become the first among South Asian economies to achieve the feat. Specific key reform measures that could lead to this goal are listed as under: 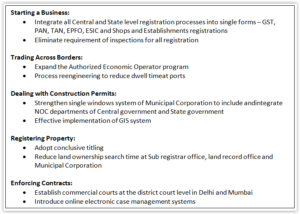 Going forward, another crucial action point in India’s ‘reforming to create jobs’ agenda should be to ensure that future disruptions caused by the fourth industrial revolution (Industry 4.0) do not change the narrative of demographic dividend and pose threats of jobless growth. The much awaited New Industrial Policy must help India prepare well in time for any adversarial scenario of Industry 4.0 engulfing the world and potential job losses due to disruptive technologies like Artificial Intelligence, Robotics, Automation, etc. Continuous improvement in EoDB is not a choice but an imperative to ensure India emerge as a winner in attracting investors for jobs of the future. A point in case, India’s recent loss to China for setting up of Tesla’s first electric vehicle factory outside the US shows that Government needs to do a lot more in this area.

With Government having given a shot in the arm to boost economy – fiscal stimulus for infrastructure sectors; bank recapitalization to revive lending; and easier GST compliance norms for small businesses, fruits of EoDB reforms can surely complement and create a significant pull for business investments to bolster job creation. Continuity of reforms and improvement in macroeconomic environment could pave the way for a robust pick up in private investment in 2018-19, which would eventually overtake private consumption as the main driver of economic growth, as the World Bank estimates. 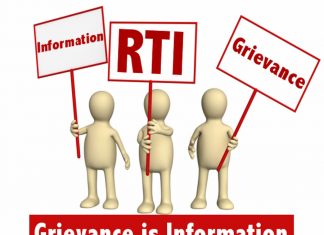 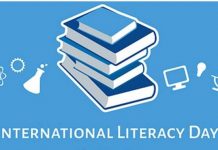 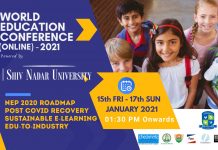 ‘If Our Examination System doesn’t Change, Nothing is Going to Change... 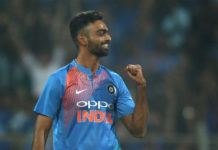 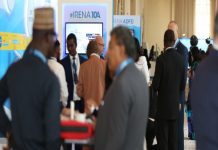 Analysis of the Results of the Elections to 5 State Assemblies

Can and How India Beat China?