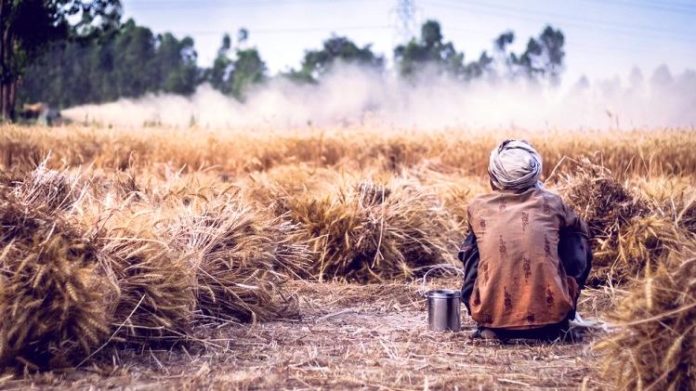 There have been large scale unrest and crisis in the agricultural sector and amongst farmers. This is probably concerning the incumbent central government as well, as the first pre-budget meeting conducted by Arun Jaitley with sectoral groups has been about agriculture.  What can be anguishing Modi is the grim picture of agriculture sector’s performance and the growth being lower than what it has been under the previous government.

Ashok Gulati – agricultural economist and a former chairman of the Commission for Agricultural Costs and Prices, the advisory body of the Government of India on food supplies and pricing policies; is of the view that “the government should undertake ‘Operation Veggies’ where farmers will get better prices for certain vegetables. The Pradhan Mantri Fasal Bima Yojana (PMFBY) and irrigation funds are great moves, but things are not moving on the ground, fix that. Putting food and fertiliser subsidy in DBT will bring biggest savings. If the PM wants to transform Indian agriculture, he can call ministers of only the BJP states and give them a time frame and a list of things that needs to be done. Will any chief minister have the guts to say, we can’t do it?”

Gulati also points out that the distress of the farmers could have been avoided if even half of Rs 785 crore had been allotted earlier to support food processing in earlier years.

It is no way clear that Modi can tide over the difficulties before the next general assembly election. On one hand, urban youths looking towards a government that can provide them the job have been thoroughly disappointed, and on the other hand, the Indian farmers looking good produce that can earn them profits have failed to do so. The size of the disgruntled electorates is increasing amid the run up to the next Lok Sabha Election. 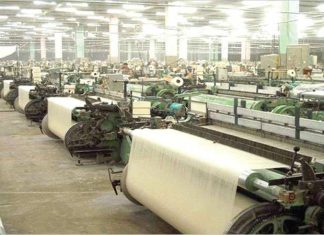 TPT Bureau - January 4, 2022 0
The natural gas shortage in Pakistan is hurting its most vital export industry, stressing its already struggling economy with accelerating inflation and a weakening... 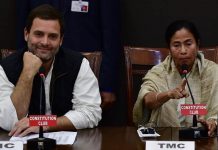 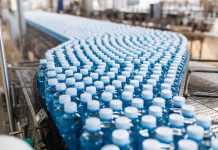 How Real is the Mamata Challenge to Modi?