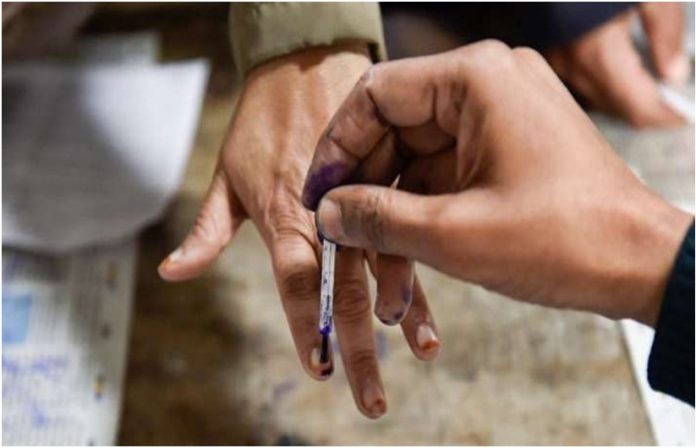 The central and state agencies had seized goods worth less than Rs 20 crore during the state polls in the year 2016. And ahead of the elections of 2021, the state broke all the previous records as cash, liquor, drug, and other goods worth over Rs 110 crore has been seized.

Statement of The CEO

The CEO of Assam declared the news of seizure while addressing a press conference on Wednesday. He said, “After the Model Code of Conduct (MCC) came into force on February 26 because of the Assam assembly elections, cash and other valuables worth Rs 110.83 crore have been seized till date”. He further added, “Till now, seizures of drugs and narcotics worth Rs 34.29 crore, over 16.61 lakh liters of liquor worth Rs 33.44 crore, cash amounting to Rs 24.50 crore along with gold, silver jewelry, and gold bars worth Rs 3.68 crore have been made”. Assam police, flying squads, static surveillance teams were on a search operation in different parts of the state from where the items were seized.

Also Read:  Politics of Polarisation: The Case in Assam

Violation of The MCC

Summary
Article Name
Cash and Goods worth Rs 110 Cr Seized in Assam Ahead of Elections: CEO
Description
Nitin Khade, CEO of Assam stated that the state broke all the records in seizures of cash and goods worth over Rs 110 crore.
Author
TPT News Bureau
Publisher Name
THE POLICY TIMES
Publisher Logo 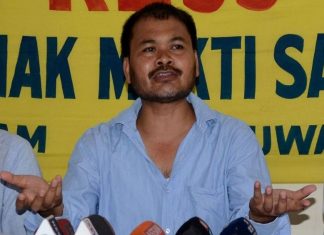 Centre not keen on safeguarding indigenous people in Assam: KMSS

TPT Bureau | Agencies - January 21, 2019 0
KMSS Chief Akhil Gogoi alleged that the BJP and the RSS, along with Sonowal and Sarma are "simply not interested" in safeguarding the indigenous people, but want to "finish them off by dividing the society along religious lines."

Nikki Haley resigns as the US ambassador to the UN

Forest, water and environment conservation should be a world movment :... 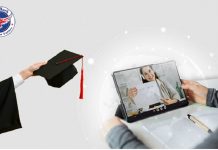 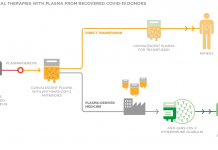 It’s High Time to Assess the Safety and Efficacy of the... 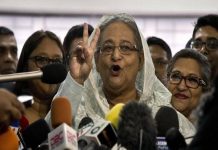