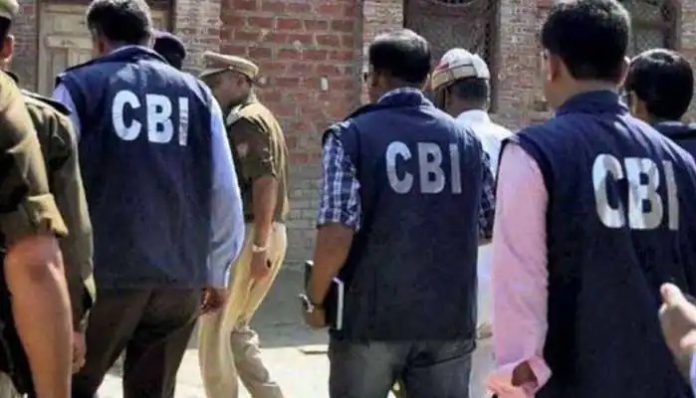 On Wednesday, CBI arrested seven people,  a day after it raids in a crackdown on online child sex abuse across the nation.

The seven were arrested from Delhi, Dhenkanal in Odisha, Jhansi in Uttar Pradesh, Noida, and Tirupati in Andhra Pradesh.

The CBI said in a statement, “During the investigation, it was revealed that the accused were allegedly sharing links of CSEM (child sexual exploitation material) videos on certain websites. It was revealed that some individuals were involved in trading of CSEM material,”.

On Tuesday,  the raids at 77 locations across 14 states led the agency to detain 10 people. Three of them were let off after questioning, sources said.

Tuesday’s raids were conducted in connection with an online child sex abuse racket, which involves 5,000 offenders from around 100 nations spread across Asia, Africa, the Americas, and Europe, according to the CBI.

A CBI official said, “One disturbing trend that has been noticed by the CBI during this operation is that several people have made trading/selling of the CSEM material and are sharing links in various groups/platforms.”

“These people have their wallets/bank accounts linked to such platforms and are being paid on the basis of the views collected by the material shared by them, thus encouraging them to share in more such groups leading to large scale dissemination.”, the official added.

“Money trail is being followed to work out the backward and forward linkages of the offenders,” the official said. The CBI is also planning to take up the matter with social media websites and hosting platforms, according to sources.

The CBI on November 14, registered 23 separate FIRs following allegations that various syndicates of individuals based in different parts of India and abroad were indulging in circulating, storing, and viewing CSEM through various social media platforms and groups.

The CBI said in a statement said, a number of electronic gadgets, cellphones, and laptops were recovered. “It is revealed that some individuals were involved in trading of CSEM,” the CBI added in a statement.

The initial probe shows the use of social media platforms including WhatsApp groups to circulate obscene material.

The CBI spokesperson R C Joshi said in the statement, “As per initial information collected, there are more than 50 groups having more than 5,000 offenders sharing child sexual abuse material. Many of these groups also have the involvement of foreign nationals. It is initially learned that there may be involvement of nationals of around 100 countries spread across various continents. The CBI is coordinating with its sister agencies through formal and informal channels. Searches and development of further leads is underway.” 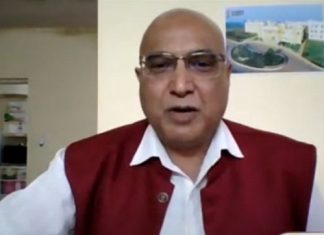 Revival of the global economy calls for the Principle  of Needonomics:...

TPT Bureau - September 1, 2021 0
The global leadership and their think-tank have to accept the realities of the economic crisis in terms of slow growth rate, recession if not...

Feminism: Is it Woman Versus Man? 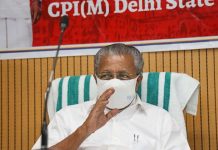 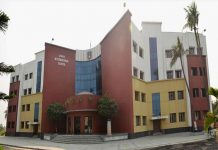 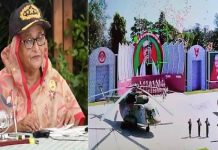 Delhi residents to access E-health cards by early next year