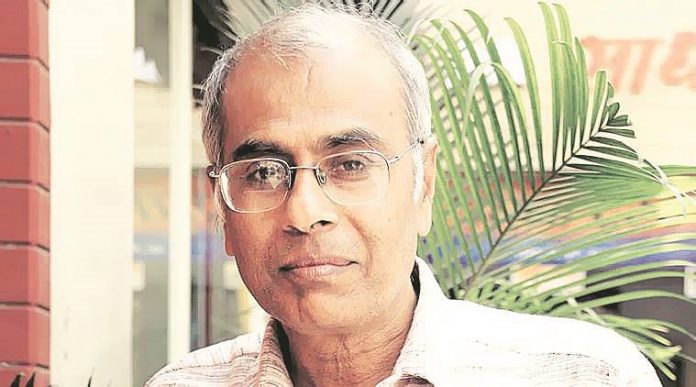 The Central Bureau of Investigation (CBI) has invoked UAPA sections pertaining to acts of terror against the accused arrested in connection with the killing of rationalist Narendra Dabholkar.The CBI made a submission to this effect before Judicial Magistrate (First Class) S M A Sayyad in Maharashtra Yesterday.

Public prosecutor Vijaykumar Dhakane said, “The central probing agency told the court that it has invoked sections 15 and 16 (acts of terror) of the Unlawful Activities (Prevention) Act (UAPA) against the accused persons.”

So far, six people, including Hindu Janajagruti Samiti member and ENT surgeon Virendrasinh Tawde, Sachin Andure, and Sharad Kalaskar, have been arrested by the CBI in connection with the killing of Dabholkar.The CBI had earlier filed a charge sheet against Tawde in 2016 under Indian Penal Code (IPC) sections 120-B (criminal conspiracy) and 302 (murder), among other charges.

The 90-day period for filing the supplementary charge sheet against the other five accused arrested a few months back is getting over on November 18, Dhakane said.

According to the CBI, Andure and Kalaskar had allegedly shot Dabholkar on August 20, 2013, when he was on his morning walk on the Omkareshwar bridge in Pune.The CBI had earlier claimed that Tawde was the “mastermind” of the conspiracy to kill Dabholkar and veteran CPI leader and rationalist Govind Pansare.Pansare was shot at by unidentified assailants at Kolhapur in Maharashtra on February 16, 2015. He died of his injuries four days later.

Besides Andure, Kalaskar, and Tawde, the CBI had arrested Rajesh Bangera and Amol Kale and Amit Digvekar in connection with the Dabholkar killing case. Bangera and Kale are also accused in the killing of journalist-activist Gauri Lankesh, who was shot dead in Bengaluru on September 5, 2017. 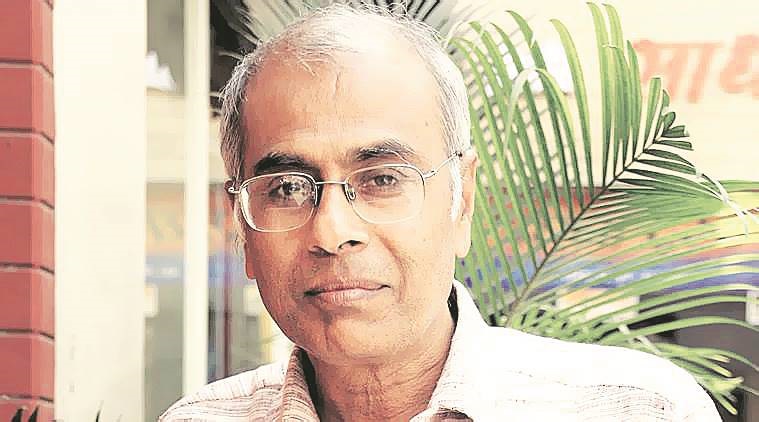 Description
According to the CBI, Andure and Kalaskar had allegedly shot Dabholkar on August 20, 2013, when he was on his morning walk on the Omkareshwar bridge in Pune.
Author
TPT Bureau| Agencies
Publisher Name
The Policy Times
Publisher Logo 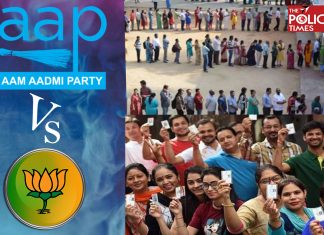 Coronavirus Outbreak; Donald Trump has an Air of Doubt on the... 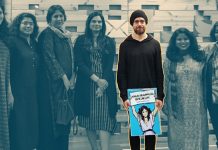 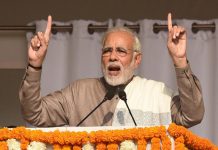 PM Narendra Modi appeals to the people to work together for...

The Trajectory of Indian Democracy 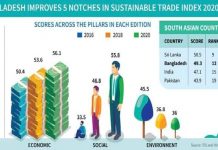 Kartarpur corridor set to reopen after being shut for 20 months...

Unnao rape case victim got kidnapped and was rapped at different...