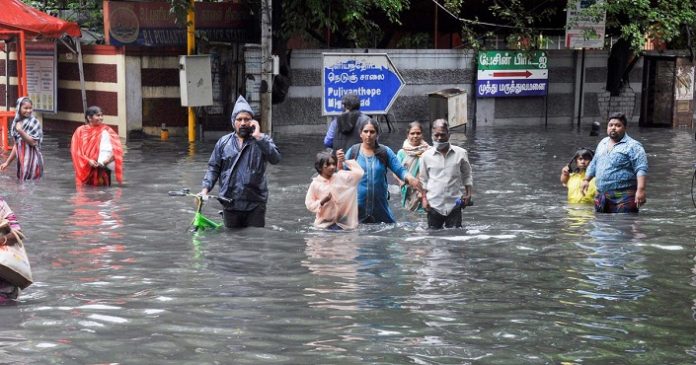 Chennai recorded the highest rainfall since 2015 as the city was lashed with incessant showers overnight.

The Public Works Department opened the shutters of the Chembarambakkam reservoir in Chennai, and water is being released at the rate of 500 cusecs.

The shutters have to be lifted as the water level touched 21 feet against its maximum height of 24 feet.

Officials said that the catchment area of Chembarambakkam has received 52 mm rainfall and the reservoir is receiving water at the level of 600 cusecs.

Anpumani, a local trader at Ambattur told IANS said: “Waterlogging has taken place, and in several houses in DT colony area, water has entered the homes. We are expecting the authorities to break the bund so that water is drained into Korattur lake.”

Heavy rain led to water flooding in many parts including Purasaiwalkam, Anna Nagar, Kodambakkam, and Vayasarpadi subway in Chennai.

The fire and Rescue department, in association with the Public Works Department staff, has already deployed several teams in all the rain-affected areas to drain out water.

National Disaster Response Force (NDRF) teams are kept in reserve and the state Revenue Department is closely monitoring the situation of water.

If rain continues unabated, people would be rehabilitated to safer places. The Revenue department has already opened a control room. 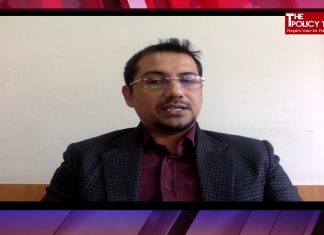 Trade Talk I How can Nations Handle WTO Governance & Crises... 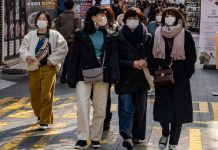 Omicron at bay in Asia, an increase might be inevitable 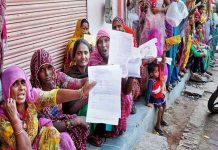 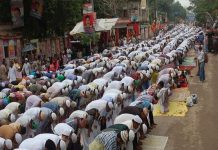 Kerala to Celebrate Eid on Sunday

No relation with ongoing conflict, DFCCIL decides to terminate Rs 471...