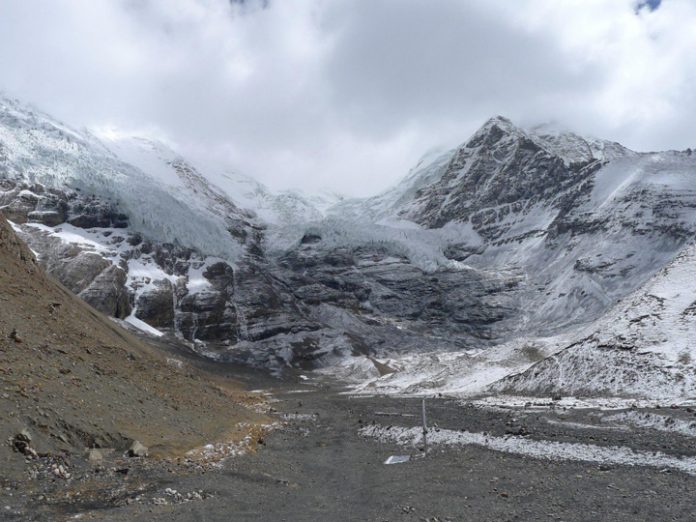 The Himalayan glaciers are facing the full impact of climate change, reveals a new study. This has threatened water supplies for millions of people across the South Asian region.

Increasing temperatures and erratic weather patterns have been taking toll on the vulnerable glaciers. Experts say the glaciers depend on heavy precipitation to replenish ice on an annual basis.

According to researchers at the Columbia University who are behind the study, the glaciers have lost about 8 billion tons of water a year, which is equivalent to 3.2 million Olympic-size swimming pools. Joshua Maurer, the lead author of the study said this could potentially threaten water supplies for hundreds of millions of people across Asia. “As the ice melts it forms large glacial lakes, which are already impacting local communities. They can collapse and result in these huge outburst floods. And these are devastating for downstream communities.”

Duncan Quincey, a professor at University of Leeds said such rapid melt rates will mean summer floods become more frequent as river discharge is increased. But he said that the long-term prospect is one of drought as teh glacier resevoir becomes depleted.

Melting glaciers will eventually result in a massive drought. Experts explain that as rivers flood, people, crops and livestock drown and hydroelectric plants get disrupted. And weaker monsoons mean less rainfall    for the country as a whole, leading to drought. In general, melting glaciers means less flowing water and more drought. 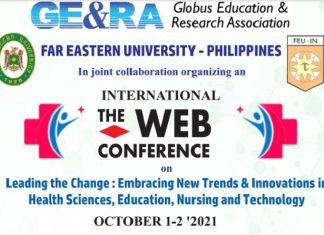 Globus Education & Research Association to hold an international conference on...

TPT Bureau - September 6, 2021 0
The impact of the Covid-19 epidemic on the world economy is severe and massive. There is no distinction between continents, countries, or even locations...

Reactions on relief Package by FM for Covid19 announced on 28th...

Indonesia to Hack the Crown in the US-China Trade War

Bangladesh’s ADP implementation rate is 76%; Which is 18% more than... 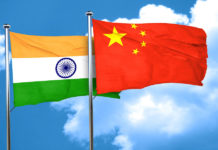 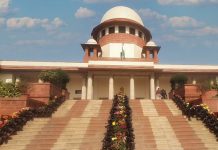 ‘No right to cadre of choice for selected UPSC candidates’; Supreme... 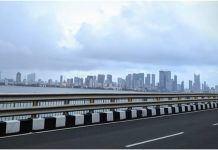 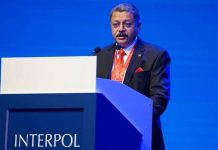 India and China secured ‘Interpol’ seats as delegates for Asia