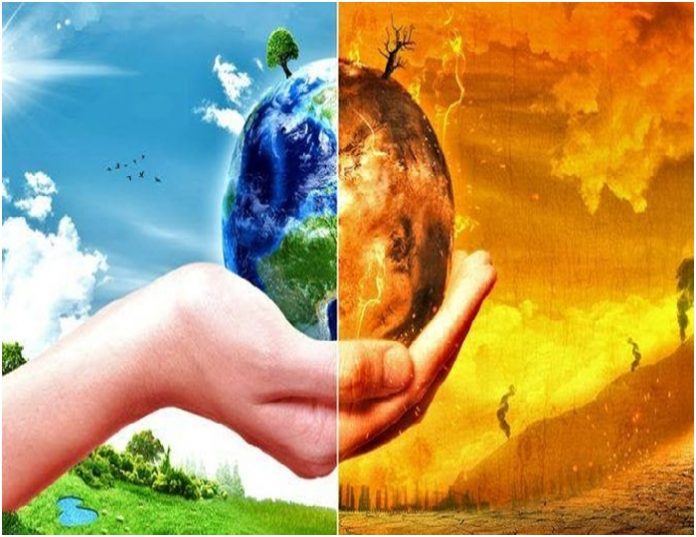 Environmental crises all around the world are causing death, destruction and depreciation in the quality of life. From food to air, everything is polluted and is depriving us of both internal and natural pleasures. Cyclones, floods, droughts are an annual affair that has impacted over one billion people in India, in the last year. Coronavirus has killed about 60,000 people in the country since March, while statistics (as of 2010) show that 6.8 million people die annually due to environmental disasters. The key driver of this change in India is corporate-led agricultural practices, industrial emissions, deforestation and other significant tools of capitalism. Other high-cost alternatives exist other than to damage the natural habitat, yet the government keeps moving forward with plans like the Environmental Impact Assessment draft.

The central government has tried passing Environmental Impact Assessment 2020 legislation which is now stuck in great controversy and protest from environmentalists and concerned citizens from the country. The draft simply allows various polluting projects to be set up in the green areas of the country, leading to further destruction. The draft seeks for having a central body to approve any such project like buildings, roads, manufacturing, water project, etc. and will thus lead to corruption and damage to the natural resources. Even the opposition is voicing against the draft for their vested interests.

Some of The Major Destruction To Nature And The Country

Impact on the Working Class

The working class is continuously becoming less secure economically, and the profit system of capitalism is to be blamed for all disastrous implications. Climate crisis is forcing the worker class to immigrate into safer regions, and while the government plans on making smart cities, rural areas of Sundarbans continue to struggle with the aftermath of Amphan. The government energy subsidies are also not operational. In 2019, the Indian government spent 12.37 billion USD on coal, gas, and oil subsidies. In contrast, it spent only 1.5 billion USD on renewable energy subsidies.

The private market almost owns the manufacturing of oil, disregards ensuring a clean environment by employing technologies, and leaves the state drained of cash and better living. Farmers are protesting in Punjab now, against the privatization of agriculture. Social media is flooded with posts against the EIA draft 2020. Several political parties are also protesting, but they are mere promises and a political strategy. None of them is truly helping the working class – both lower and middle-income groups. 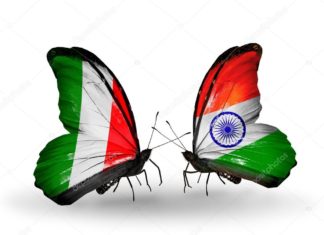 ‘How I became the Universe’; book on unveiling the secret of...

State Minister invites US investment in Bangladesh in meeting with US... 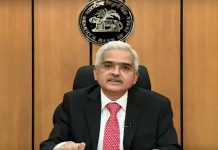 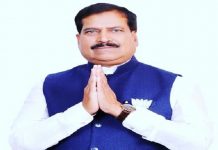 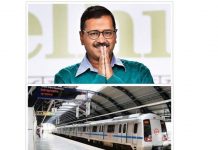