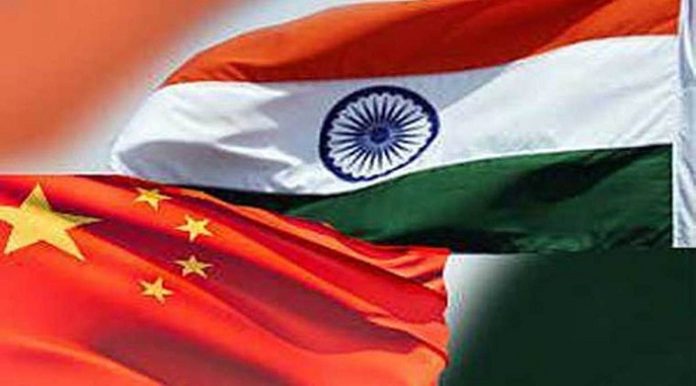 China’s legislature has adopted a new border law effective on January 1, 2022, that has implications on bilateral border agreements which calls on the state and military to safeguard the territory and combat any acts that undermine China’s territorial claims.

Detailing India’s position, Arindam Bagchi, the official spokesperson of Ministry of External Affairs said: “Such a unilateral move will have no bearing on the arrangements that both sides have already reached earlier, whether it is on the Boundary Question or for maintaining peace and tranquility along the LAC in India-China Border areas. We also expect that China will avoid undertaking the action, under the pretext of this law, which could unilaterally alter the situation in the India-China border areas.”

Also Read: India China Clash; which side Russia will take on Indo-China conflicts

He said: “China’s law also states among other things that China abides by treaties concluded with or jointly acceded to by foreign countries on land boundary affairs. It also has provisions to carry out a reorganization of districts in the border areas.”

Underlining that India and China “have still not resolved the boundary question”, the MEA said that both sides have agreed to seek a “fair, reasonable and mutually acceptable” resolution through consultations “on an equal footing”.

They have also concluded several bilateral agreements, protocols, and arrangements to maintain peace along the LAC in the interim, the spokesperson said.

The Standing Committee of the National People’s Congress passed the new law for “protection and exploitation of the country’s land border areas”. The law was first proposed in March 2021 after a year into tensions that erupted along the Line of Actual Control (LAC) with India. China has resolved boundary disputes with all its neighbors, except India and Bhutan.

In March 2020, the People’s Liberation Army (PLA) had mobilized two divisions in forwarding areas and carried out multiple transgressions. Later, in May 2020, Indian and Chinese troops clashed at various points along the LAC. The standoff occurred at four places: Pangong Tso, GalwanNalah, and Demchok in Ladakh and at Naku La (a mountain pass at an altitude of over 5000 metres) in Sikkim. The flashpoint of this standoff was a violent clash at Galwan Valley on the night of June 15, 2020. This aggression violated past border agreements that had broadly helped maintain peace since the signing of the 1993 pact on maintaining peace and tranquillity.

Eighteen months into the tensions in Eastern Ladakh, military talks are still ongoing, with India insisting on a return to the status quo.

In Ladakh, troops have disengaged on the north and south banks of Pangong Tso and Gogra Post, but not at Hot Springs where they continue to face each other ever since the Chinese crossed the LAC in May 2020. The Chinese have also been preventing Indian troops from accessing traditional patrolling points on the Depsang Plains, not far from the strategic Indian outpost at Daulat Beg Oldie near the Karakoram Pass in the north.

New Delhi’s sharp response is similar to Beijing’s concern in August 2019 over India’s decision to revoke the special status of Jammu and Kashmir under Article 370.

In August 2019, after India decided to abrogate Article 370, China had expressed “serious concern” and said that “the parties concerned should exercise restraint and act with caution, especially to avoid actions that unilaterally change the status quo and exacerbate the tension”.

New Delhi reminded Beijing that “the passage of this new law does not in our view confer any legitimacy to the so-called China Pakistan “Boundary Agreement” of 1963 which the Government of India has consistently maintained is an illegal and invalid agreement”. India maintains that under this agreement, Pakistan illegally ceded 5,180 km of Indian territory in Pakistan-occupied Kashmir to China.

The passing of the law coincides with stepped-up Chinese activity along the land borders, which have mirrored actions in disputed waters in the East and the South China Sea. The law will give a stamp of approval for the military’s recent actions in disputed areas.

Source- The Indian Express, The Hindu

Summary
Article Name
Concerned over China’s newly proposed border law: India
Description
Detailing India’s position, Arindam Bagchi, the official spokesperson of Ministry of External Affairs said: “Such a unilateral move will have no bearing on the arrangements that both sides have already reached earlier, whether it is on the Boundary Question or for maintaining peace and tranquility along the LAC in India-China Border areas.
Author
TPT News Bureau
Publisher Name
THE POLICY TIMES
Publisher Logo 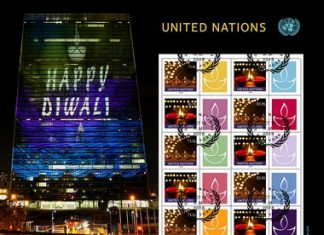 TPT Bureau - November 8, 2018 0
The background of the sheet features the United Nations Headquarters building illuminated with the message of “Happy Diwali” to celebrate the spirit of the festival.

Facebook Will Ban Ads That Tell People in the U.S. Not...

Investing in VIETNAM” – Why India should invest in Viet Nam? 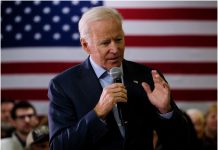 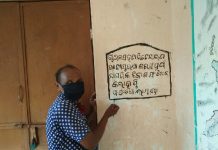 Nutritional Food Security: What Odisha should do? 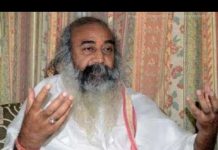 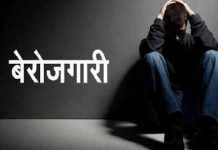 Anyone who picks up gun will be eliminated: Army Official

Immunisation progress in India; 50% of adults receive at least one...