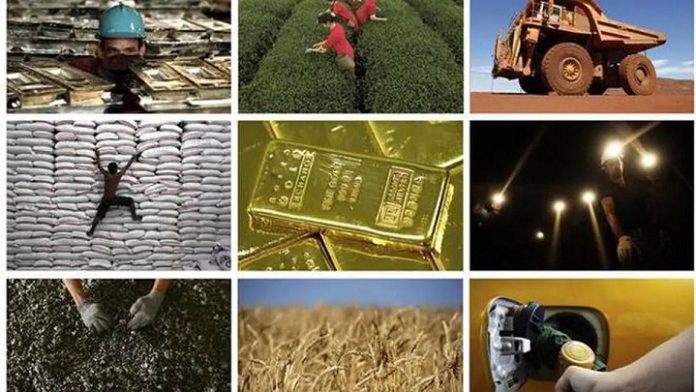 The production of eight main areas grew by 9.4% in July at the bottom of the low level in 2021. In the aftermath of the easing limitations that followed the second wave and rekindling demand, 7 out of 8 industries showed positive growth. All the others saw a rise YoY, with the exception of the NSE crude oil -1.54 percent sector.

The cement sector expanded by 21.8%, while the steel industry grew by a healthy 9.3%. 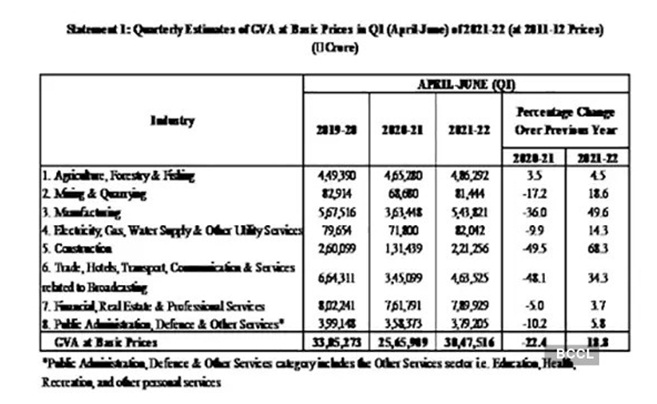 Despite a declining base effect that demonstrates the economy returns to normality, core sector production increased by 9.4 percent. For April 2021, the Eight Core Industries Index is updated to 62,6% from its interim 56,1%.In comparison with the same previous fiscal year, the growth rate for ICI from April to July 2021-22 was 21.2 percent (P). 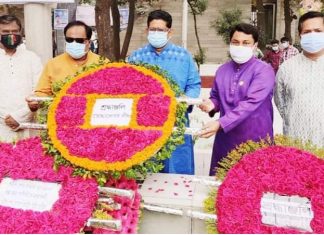 Was Arvind Panagariya Hounded by RSS Affiliate, SJM to Quit? 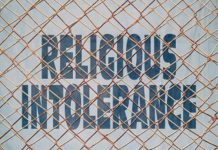 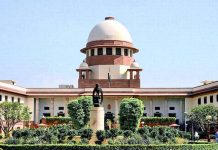 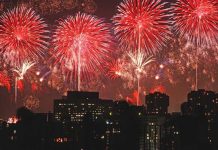 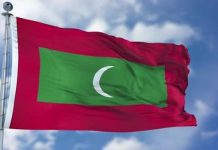 Halal Angel Network partners with Let’s invest in the Maldives to...