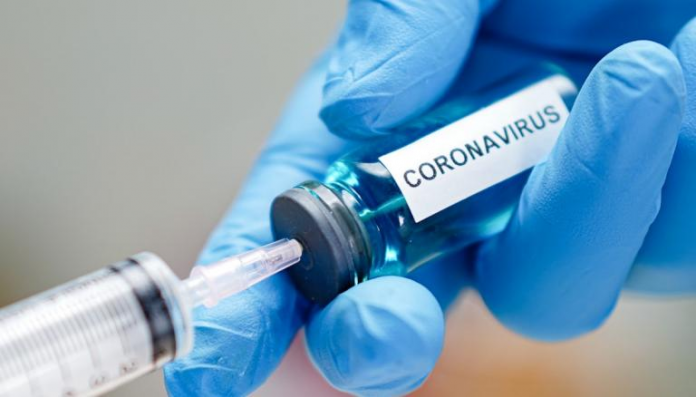 Abstract: The whole of mankind is battling the toughest battle. While some of the most advanced countries have become victims of the pandemic, India has been able to keep it within control. It is our timely response that has made a difference. However, in the long run, India has to keep alert keeping in view her demography. Communal harmony, scientific temper and sagacious approach are important to win the battle in longer run.

The world has suddenly been taken hostage by the novel Corona virus. It feels as if the whole world slept one night and got up to see the devastation carried out by an unknown, invisible enemy. From Wuhan to Milan, from Mumbai to New York people are living in the fear of a Virus. Front pages of almost all newspapers are fraught with one word Corona/ Covid19, which perhaps was heard of by nobody earlier. Even during the 1st World War and 2nd World War, the impact of devastation did not have as far reaching as this one. Economies are shut, businesses as usual are closed and the health departments are facing shortfall in Personal Protective Equipments, masks, Hydroxychloroquine etc. This is a new scenario engendered by this novel pathogenic, perhaps the world has never imagined or faced in the last 100 years or so. The world has come to a standstill suddenly. Governments are trying hard to contain the spread of the micro-organism. However, no country is self-sufficient under these circumstances. Only concerted efforts and collaboration can lead to a change.

Although the phenomenon has brought in currency some new terms like ‘Quarantine,’ ‘Hydroxychloroquine,’ ‘lockdown’ etc. but people are not liking it. While ‘lockdown’ sounds good, practicing lockdown is unusual for glob trotting human beings. But, one thing is certain that this newness would teach human beings lessons that are not easily learned. As Arundhati Roy has beautifully put it in an article, “ Historically, pandemics have forced humans to break with the past and imagine the world anew. This one is no different. It is a portal, a gateway between one world and the next.” The newness is not very pleasant, nor is it desirable. It would leave a scar on whole of humanity which would heal only with time.

In a globalized world, India could be no exception. As of now, she has more than 6000 positive cases and more than 199 deaths.  Given the situation, the number of positive cases and death toll in India is much lower as compared to other countries although she has entered third stage of community spread. In United States of America, number of positive cases have exceeded  468895 with death toll of 16697, while in Itali it is 143626 with 18279 number of death from corona. While medically advanced countries like Itali and USA has not been able to contain the disease, what made the difference in India?

In India, it is our response that has made a remarkable difference in its impact on our huge population. The timely intervention of the Government under the able and decisive leadership of Prime Minister Narendra Modi has been able to keep it pretty much under control. Critics would criticise; however, the sudden lockdown of the country cannot be confused with equivalent of demonetisation. While demonetisation could have been well planned and calibrated diligently prior to its implementation, this lockdown was the need of the hour. It was neither to erase corruption nor to cleanse a system but to meet an impending situation endangering the nation as a whole. Imagine the situation if the lockdown had not been announced, what would have happened in a highly populated country like India? Given the contagious nature of the pandemic, it is clearly imaginable.

But should India be complacent? No, the war is not over. The health department should be prepared for any unprecedented occasion arising in the near future. Although there are 6000 positive cases of  Corona virus, who knows there are larger cases still there in the open. And if one case is there, that would infect thousand others. It has become paramount, for that reason, to go for cluster testing. That would reduce both time and cost of testing.

More PPEs, masks and sanitary equipments should be procured as early as possible. It is heartening to note that some indigenous companies who have nothing to do with ventilation production have also come forward to help in this moment of crisis. Car manufacturing companies like Mahindra and Maruti have come forward to help the pharmaceutical companies to gear up their production within the short period of time in order to meet the urgent demands. The benevolence of the Indian capitalists would go into the pages of history.

What is the way forward? When the enemy is invisible, extra vigil and caution is the only solution. Since Corona has no vaccine or medicine as of now, it is better that India focuses more on preventive measures. The old adage ‘prevention is better than cure’ aptly suits as a response to the pandemic. In a country where population density is so high in certain places, movements should be restricted as much and as long as possible. For example, in a city like Delhi, the population density is around 11320 per square kilometres; in Mumbai, it is around 21000 per square kilometres. Under such circumstances, a sudden lift on the lockdown may create chaos catapulting devastating repercussions. Imagine what one affected person can do to thousand others. Like a human bomb, there can be a sudden explosion. It would be rather wise on the part of the government to either extend the lockdown or make arrangements for staggered exit keeping in view the norms of social distancing. Human movement should be kept as minimum as possible for a longer period of time.

Moreover, since it is a collective fight of the mankind, people should keep communal harmony. Given the incident of Nizamudding Markaz and subsequent fanning of communal sentiment by certain mainstream media houses has led to an atmosphere of communal polarisation. At the testing times, it is utmost that all of humanity stand together. For that, the authorities have to take utmost care in containing fake news circulation, rumour mongering and ill-conceived propaganda. As the prime minister has said,”we can win this battle by standing united.” In fact, had given a call to light candle and band utensils to show solidarity with one another. At this crossroad of crisis, people must not forget that it is a battle for the existence of all of human beings.

Summary
Article Name
Corona: The Battle Ahead
Description
The world has suddenly been taken hostage by the novel Corona virus. It feels as if the whole world slept one night and got up to see the devastation carried out by an unknown, invisible enemy
Author
Mokhjumi Ahmed
Publisher Name
THE POLICY TIMES
Publisher Logo 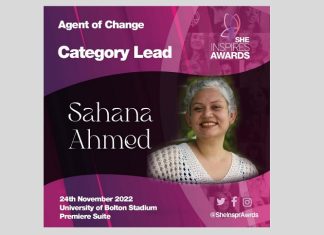 TPT Bureau - February 22, 2022 0
Poet and novelist Sahana Ahmed has joined the eighth annual SheInspires Awards as the Category Lead for ‘Agent of Change’. Through this award, SheInspires...

Interaction with Mohan Tiwari | Addressed the issue of Employment and...

India, UAE stress on the importance of standing together against terrorists... 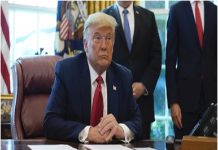 Trump Inviting the Coup; Not Able to Acknowledge, Replaces the Pentagon... 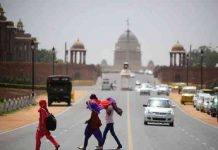 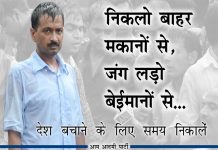 How special has been the Aam Aadmi Party? 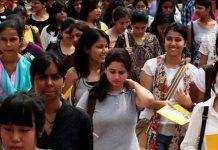