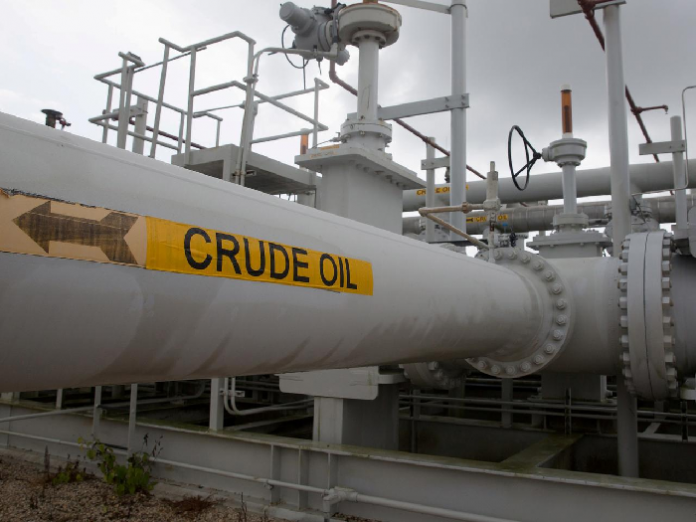 Oil fell 4% towards $28 a barrel on Wednesday, pressured by reports of persistent oversupply and collapsing demand due to global coronavirus-related lockdowns and a lack of coordinated oil purchases for strategic storage.

The International Energy Agency (IEA) on Wednesday forecast a 29 million barrel per day (bpd) dive in April oil demand to levels not seen in 25 years and said that no output cut could fully offset the near-term falls facing the market.

“There is no feasible agreement that could cut supply by enough to offset such near-term demand losses,” the IEA said in its monthly report. “However, the past week’s achievements are a solid start.”

Crude prices have tumbled this year, hitting an 18-year low of $21.65 a barrel on March 30. The drop in prices and demand has pushed global producers to agree unprecedented supply cuts.

The Organization of the Petroleum Exporting Countries (OPEC), along with Russia and other producer – a grouping known as OPEC+ – has partnered with other oil-pumping nations, such as the United States, in the record global supply pact.

Officials and sources from OPEC+ states indicated that the IEA, the energy watchdog for the world’s most industrialised nations, could announce purchases of oil for storage of up to several million barrels to buoy the deal.

But as of Wednesday, no such purchases had materialised. Some analysts said they expect more downward pressure on the market without a demand recovery.

“The slow implementation of the agreement, the risk of non-compliance and no firm commitment from others to follow suit could see the market remain under pressure until the pandemic loosens its grip to let fuel demand recover,” said Saxo Bank analyst Ole Hansen.The IEA report added to downward pressure caused by rising inventories.

Industry group the American Petroleum Institute said on Tuesday that U.S. crude inventories increased by a bigger than expected 13.1 million barrels in the week to April 10. Official government inventory figures are due later on Wednesday.

Summary
Article Name
Coronavirus; Oil Fell 4% towards $28 on oversupply concerns
Description
Oil fell 4% towards $28 a barrel on Wednesday, pressured by reports of persistent oversupply and collapsing demand due to global coronavirus-related lockdowns and a lack of coordinated oil purchases for strategic storage.
Publisher Name
THE POLICY TIMES
Publisher Logo 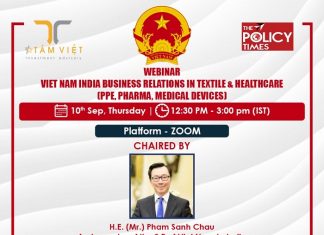 TPT Bureau | Agencies - September 8, 2020 0
Strengthening cooperation with India is important for the Vietnamese textile and garment industry to improve its competitiveness and increase its exports. To that end,... 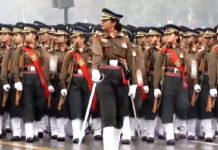 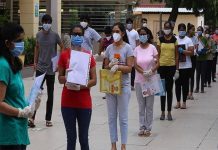 Over 16-lakh candidates register for NEET-UG this year 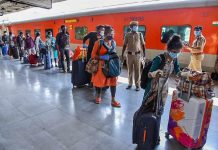 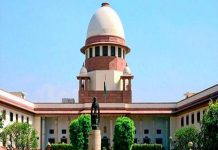 Covid-19; The Supreme Court to Undermining the Faith of Indians