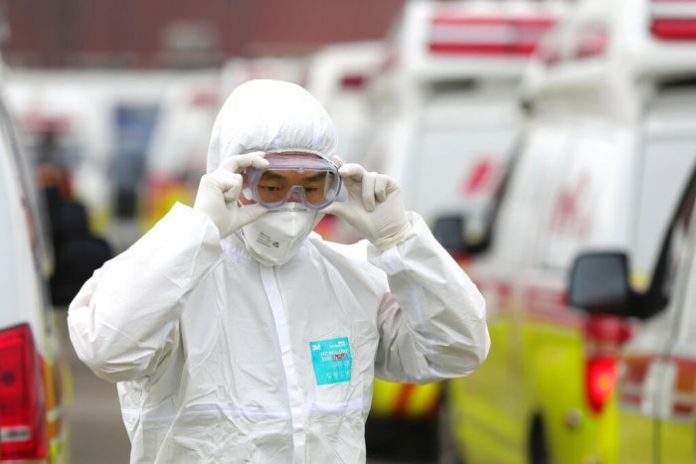 COVID 19 outbreak has led the world economy into a slump. Countries hit by the outbreak have announced stimulus packages to keep the economy running.

The United Kingdom has announced the biggest fiscal package in its history. As the impact of the outbreak is still being measured, no particular amount is fixed.

The United States also working on the greatest stimulus package ever this could go as high as $ 1.8 Trillion. Germany is going with unlimited government financing for the disruptions caused by the COVID 19 outbreak.  France, Spain, Italy, and the Netherlands have launched half a trillion dollars packages.

And there is a strong reason behind such humongous economic packages as in just the last two-week number of Americans who lost their job is the highest weekly job lost ever recorded in history. It has now clear that the economic impact of the COVID 19 outbreaks would be more severe than the health impact. Developed economies such as Italy, Spain and other major European economies might face a negative growth reported by the European Commission.

The increasing number of COVID 19 cases in India has led to a proper lockdown of her major cities such as Delhi and Mumbai. Several states have also imposed restrictions on the movement of people, the Indian railway which carries 25 million passengers on a daily basis has been completely shut till 31st March. The economic impact of all these restrictions and lockdown will be severe for India. Unlike the developed economy, there is a risk of greater health impact also.

Early action by the government can help to slow down the inevitable economic blow. Only in the restaurant sector, more than 20 lakh workers will be losing their jobs as they have been shut to contain the spread. the automobile sector is also laying off workers as companies are shutting their production facilities. Most of the small and medium enterprises will not be able to survive. Shutting down businesses will lead defaults in their fiscal obligations and will halt the credit flow.

The crisis is global the world economy is going down. Thus, any help from the outside world is less likely.

An Economic Package is the need of the hour. Former Finance Minister shri. P Chidambaram pointed out the layout for an economic package which should be based on these pillars provide a safety net to the affected, addressing disruption, unclogging the impending liquidity freeze, incentives to Trade and commerce.

Direct cash transfer of Rs 3000 per month for a period of six months to 120 million Indians. Beneficiaries should be farm laborers, daily wage workers, hawkers and street vendors who have been directly affected by the lockdown. It will cost the govt a sum of Rs 2.2 Lakh Crore.

MNREGA should be expanded and the workforce should be directed toward building hospitals. Food Corporation of India has enough surpluses that it can provide every Indian 10 Kgs of rice and wheat. Income, Work, and Food will work as the safety net.

The private sectors must be engaged in COVID 19 Testing, Treatment and Equipment supply and should be reimbursed by govt directly with Rs 1.5 lakh package.  This will create jobs in the economy with a trickle-down effect.

The world economy is heading toward dark time; it is the duty of the Government to steer out India from this grave crisis. This is India’s moment of “New Deal” like the US did after the Great Depression of 1929.

Summary
Article Name
Countries Announced Stimulus Packages Due to the Outbreak of Covid-19
Description
COVID 19 outbreak has led the world economy into a slump. Countries hit by the outbreak have announced stimulus packages to keep the economy running.
Publisher Name
THE POLICY TIMES
Publisher Logo 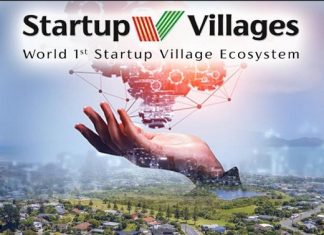 MoU for the Indore-Manmad railway line gets signed 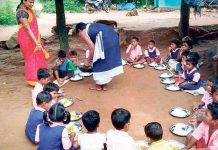 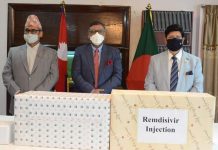 Bangladesh Handed over Medicines & Health Protection Items to the ... 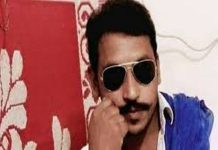 Chandrashekhar Azad to start a nationwide agitation against atrocities on Dalits 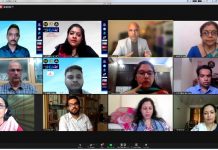 Amid galaxies of media personalities, ICAN4 concludes with a promise to...