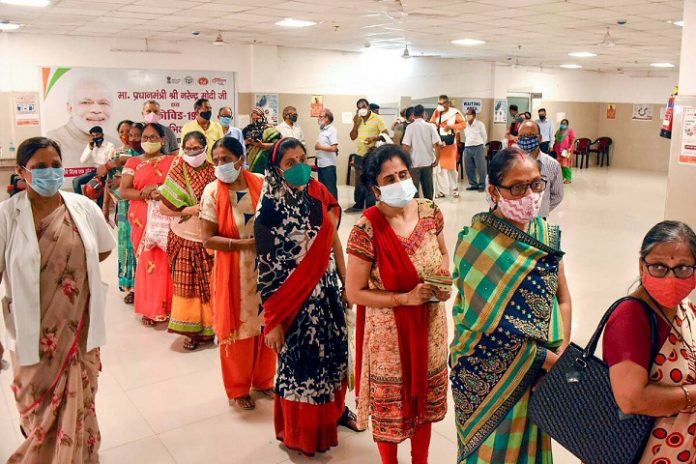 Even as India approaches covering over half of its adult population with at least the first dose of Covid vaccinations, the Centre is concerned about low vaccination uptake among women, particularly in states such as Uttar Pradesh, Bihar, and Madhya Pradesh. Women received around 46% of the total 52.2 crore doses provided thus far.

“At the moment, there is a 7-8 percent coverage disparity between males and females. Given that there isn’t much of a difference in the general adult male and female population ratio, this is slightly on the high side. According to a top official, the difference in immunization coverage between men and women should be no more than 2-3 percent.

Also Read: Women’s nutrition suffered greatly due to a lack of food diversity during the pandemic

The issue was reviewed at the National Expert Group for Vaccine Administration for Covid-19 (NEGVAC) meeting last week, and the Center now intends to launch a focused social mobilization effort to enhance coverage among females. While female coverage has improved since April, when the gap was at 10%, officials claim the increase is mostly due to the introduction of the Covid vaccine among pregnant women.

Over 2.3 lakh pregnant women had received the first dose of the anti-Covid vaccine as of July 30. The current gender imbalance is much more pronounced among the elderly than among younger ladies, according to the official. In some places, such as Kerala and Himachal Pradesh, however, more women than males have gotten anti-Covid shots. To increase coverage among women, the Centre intends to collaborate with Unicef and state governments.

(News source: The Times of India) 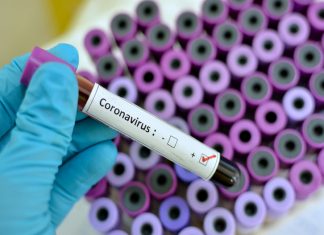 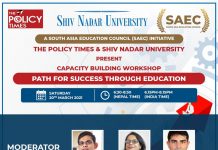 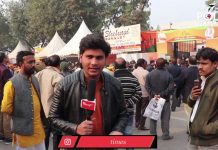 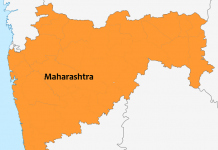 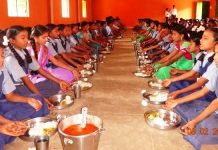 Kerala to Send a Team of Doctors and Nurses to Maharashtra...

Delhi’s COVID battle: Additional 500 railway coaches to be turned for...