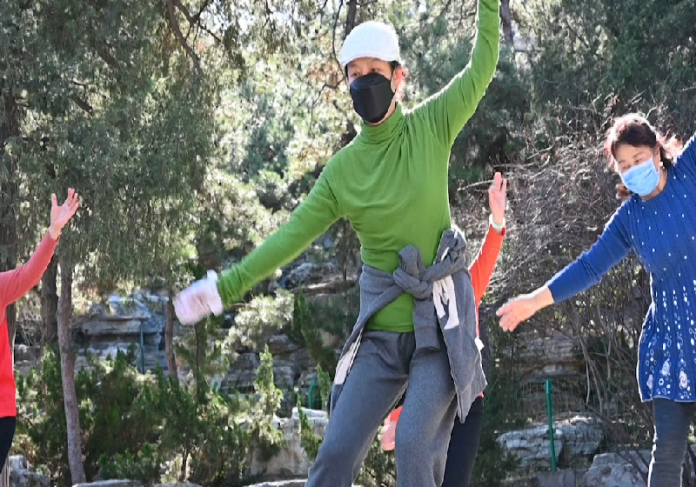 As the situation in the west worsens with the COVID 19 outbreak more harsh measures are being implemented and major cities are placed under lockdown. On the other hand, in China life is returning to normal. But it cannot get back to business completely till community transmission of the virus is stopped.

China placed shutdown measures in January 2020 which were bold as well as terrifying. The question was raised on the effectiveness of the shutdown in curbing the spread, or even can it halt the virus? There was also a possibility that virus with variable symptoms is too transmissible to stop and such measure might fail.

Surprisingly, China, where the virus emerged first, is also the first nation to overcome it. China has successfully reached stage 4 of a pandemic- attempting to reinstate everyday life against the backdrop of the outbreak. But is it too risky to restore normalcy with an imminent threat of the second wave of the outbreak?

In Shanghai, after six long weeks of strict measures, the city is progressively coming back to life. People could be seen walking on the streets now. The restaurants begin to open and are slowly filling up. Last week authorities announced it’s no longer compulsory to wear a face mask when going shopping or in a restaurant. Temperature reading norm has also been ease and it’s not necessary anymore.

Nevertheless, people are still very careful. The only on streets not wearing masks are the old ones, who do not obey rules anyway. most places still take temperature readings. All the readings now range 36 Degree to 37 degrees Celsius rather than improbable 33- 35 degrees a couple of weeks ago. In Shanghai, the nightlife is still not restored. Cinema halls were closed again after a surge in new cases. Since past week locally transmitted cases have shown a sharp decline, most new cases are from people coming from abroad thus the authorities are limiting foreign travelers in the country.

The western world is still skeptical of china’s success in controlling the spread of the virus. For containment of the virus, China used several methods likes, Detection and isolation of symptomatic cases with a compulsory 14 days of quarantine. It also launched an app to monitor every case, its location, and its progress. These methods would become ineffective if there were any cover-ups by the Chinese Government.

The Chinese socio-political system gives its several advantages in the fight against COVID 19 over other countries. One is its ability to deliver a consistent message. as the lockdown was placed, it suspended all TV programs and replaced it with Coronavirus coverage as a result people were more afraid of catching the virus than the shortage of Toilet papers or their livelihood.

The economic cost of harboring the virus is far greater than the cost of lockdown. The US must place strict lockdown and prevent any further outbreak. To save millions of lives, the Capitalist west must follow the footsteps of socialist China.

Summary
Article Name
COVID-19 Outbreak: China is Getting Back on the Track
Description
China placed shutdown measures in January 2020 which were bold as well as terrifying. The question was raised on the effectiveness of the shutdown in curbing the spread, or even can it halt the virus?
Publisher Name
THE POLICY TIMES
Publisher Logo 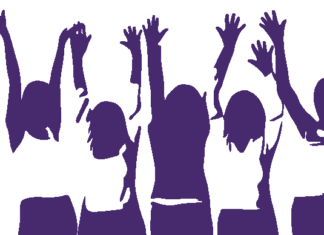 Nitish Raj - March 8, 2018 0
At such a historic day when we are celebrating the International Women’s Day, there is a need to acknowledge the true virtue of being...

The Big Fat Indian Wedding: it’s time to say NO! 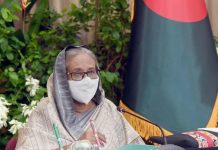 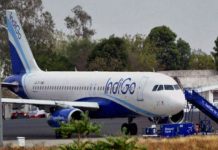 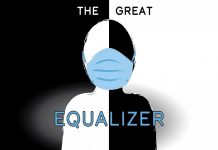 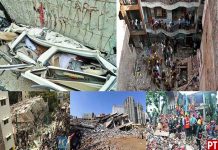 Covid-19 VS Woman Leaders— Epidemic is a disaster for the superior...

The world must be prepared for the next pandemic, alerts WHO...

How companies are protecting their back offices during the Covid surge...

Coronavirus May 7, 2021
Go to mobile version