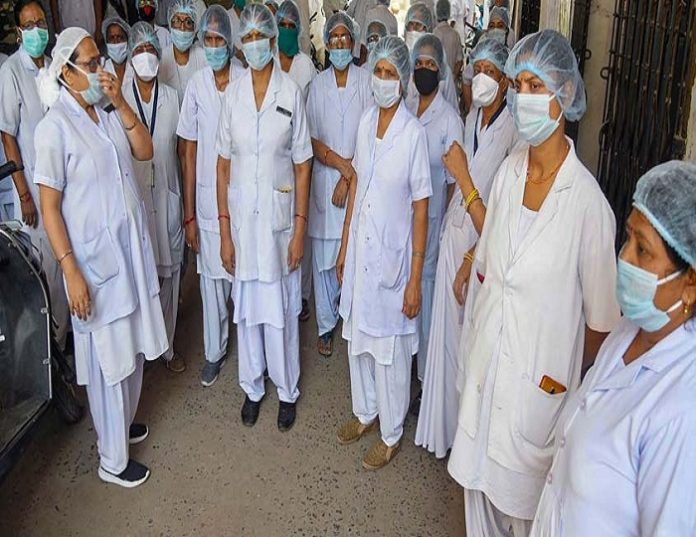 Kerala started from a strong baseline. It has higher literacy rates and higher health outcomes than other parts of India. The Kerala trend continues that it has flattened the coronavirus curve, with only three new cases of expatriates. But in a matter of weeks, the number has risen to 17,000 nationwide, with cities including Mumbai showing thousands of cases and several hospitals shutting down in panic. In this situation, Kerala – a relatively prosperous state on the southern tip of the subcontinent – will begin to “flatten the curve”.

The first three patients in Kerala were Indian students living in Wuhan. As a matter of concern, however, the following weeks saw a spike in the number of cases in the state, with more than 100 cases confirmed by March 24th. They were suffering from dry cough, Shortness of breath, fever. On 12th March a 33-year-old salesman who got off a flight from Dubai at a South Indian airport was feeling very ill. Airport officials rushed him to a hospital in Trivandrum, Kerala, where he tested positive for coronavirus.

Arrangements seem to be paying off. Although Kerala was the first state in the country to report coronavirus cases at the end of January, the number of new cases in the first week of April dropped by 30 percent over the previous week. With only two deaths, 52 positive patients have recovered in the state, more than anywhere else in India. Many more like young salesmen are among the more than two million people in Kerala who work outside the country.

State Health Minister K.K Shailja warned that the epidemic in Kerala is not over yet. She also said, ‘Now, the turn is flat, but we can’t predict what will happen next week”.  Last month, there were 22 cases of Covid-19 infection in Changala and more than 400 people were isolated. Twenty patients have returned to the hospital.

Its communist rule is that Kerala’s healthcare system actually has a healthy division of labor between the public and private sectors with high privatization. Thousands of people were at home at the time that consent was made possible through a combination of phone-based surveillance and nearby clock initiatives.

Lockdowns were enforced before the national inauguration: schools were closed, rallies were banned, stricter and longer quarantine was deployed than the national norm, and some religious people who still insisted on praying in groups were even arrested. This iron-fist approach was in line with the socially valuable outreach principles. Supplies were delivered door-to-door, lunches were sent to children from schools despite school closures, regular and clear communication channels were set up to spread fake news, migrant workers from other states were well cared for and mental health helplines were set up throughout was done by State.

Kerala also announced an economic package worth $2.6 billion to fight the pandemic days before the central government instituted a harsh lockdown that left many states scrambling. The chief minister further said that as per the recommendation of an expert committee, people from other states would first undergo a medical check-up and those without any symptoms would be sent home for 14 days quarantine. 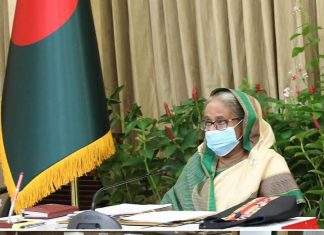 2021 marks the year of “gender neutrality” 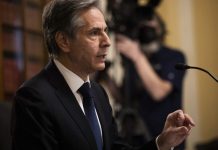 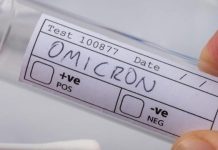 The Omicron variety found in 15 countries and is spreading 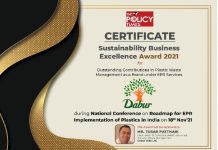