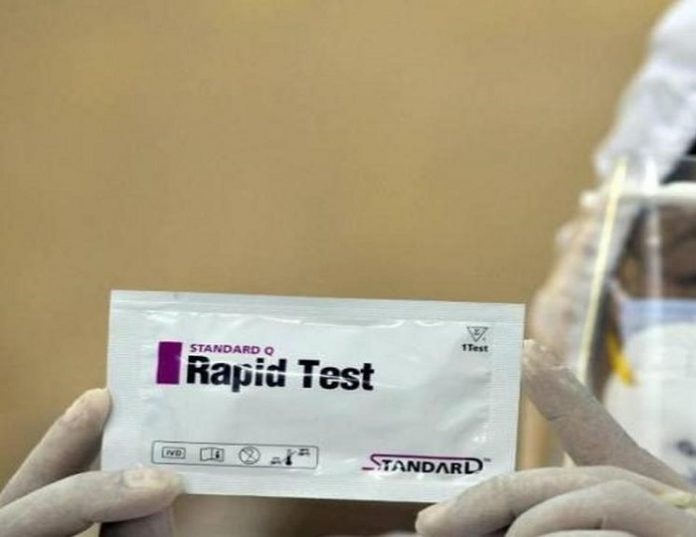 After the decision of increasing testing in the corona prone areas outside the containment zone and hotspots in the city, the Delhi government on Thursday allowed its polyclinics and dispensaries to conduct rapid antigen tests to enhance screening for Covid-19 infections.

According to an order issued on Thursday evening by Director General of Health Services, Nutan Mundeja, the Delhi government is adopting a ‘Test-Track-Treat’ strategy for early detection and containment of the pandemic.

The testing facility will be available at all it’s over 250 dispensaries and 25 polyclinics between 9 am and 12 pm on all working days.

According to the order, “With nearly 2,500 cases being reported each day, there are expected to be at least seven to eight direct and high-risk contacts (at home and workplace). Aggressive contact tracing and testing holds the key to ensure that the infection is controlled in its tracks effectively. This means we consistently need to test at least 20,000 people each day. Since contacts can be in any part of the city, depending on the movement of the patient, the testing facility will be made available in the identified dispensaries and polyclinics.”

A senior official from the state health department said, “Since the test results are out in 30 minutes, it will be helpful for healthcare facilities to start the treatment. Most hospitals have already started this.”

How the test will be conducted?

Those people with symptoms of influenza-like illness (ILI) and all their asymptomatic and direct high-risk contacts must be tested.

Those people with symptoms, who tested negative in rapid antigen testing, will be tested again through the RT-PCR test.

All individuals/patients with severe acute respiratory illness (SARI) are also to be tested by rapid antigen testing.

The focus will be on high-risk groups such as those who are above the age of 65, patients undergoing chemotherapy, and those who are immune-suppressed patients (such as HIV patients), and those diagnosed with the malignant disease will also undergo testing.

Even those people who are going for elective surgeries and non-surgical procedures are also to be tested through this technique.

Even according to the Officials the Central district will run a campaign to test rickshaw, auto/taxi drivers, a goods carriage, and lorry drivers. The DC (South East) has been asked to set up a rapid antigen testing camp in Kotla Mubarakpur to ensure daily testing of labourers and masons.

Similarly, the North and East district will test vendors and labourers from Azadpur and Ghazipur mandis by setting up a rapid antigen testing centre. 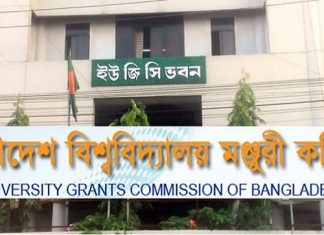 Before acting on Article 35A, India should learn from PRC unrest...

India is sending to Sri Lanka 150 tonnes of oxygen to... 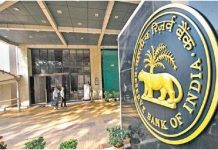 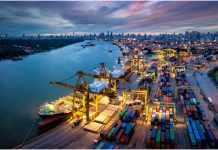 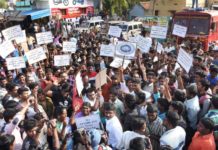 How Can Youth Resolve Disparity in Society?