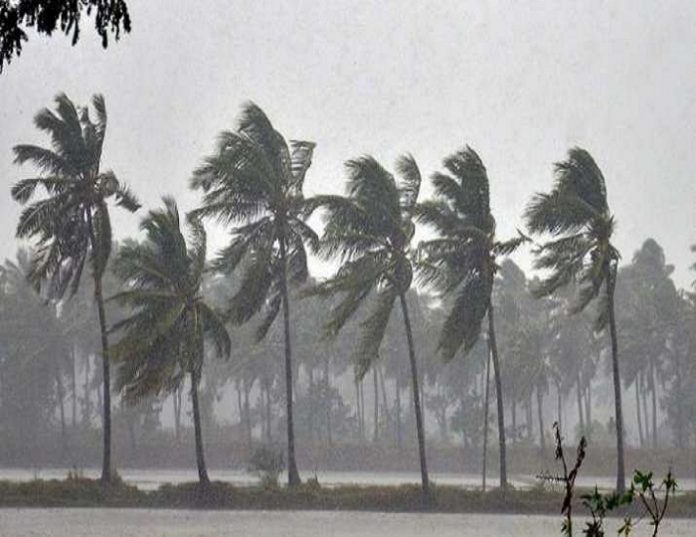 Cyclone ‘Amphan’ is approaching the east coast of the country, Indian metrological department (IMD) forecasts that moderate rainfall is likely to form in the southern Bay of Bengal, Odisha and across Andaman and Nicobar Island by May 16, Saturday evening.

According to the Indian metrological department, Amphan will be the first cyclone to form in the Indian Ocean region in 2020. It is likely to intensify into a severe cyclone in the next 12 hours.

“It can intensify into an extremely severe cyclone by May 18, with wind speed as high as 172 km/hour and will move towards Bangladesh coast” According to National Centre for Environment Prediction and Global Forecasting System of the United States.

“It is likely to move towards north-northwards initially till May 17 and then re-curve north-northeastwards across the northwest Bay of Bengal towards west Bengal coast from May 18 to 20” as per the Indian Meteorological department.

Weather forecasts also said that the wind speed gradually increases from becoming gale wind speed reaching 65 to 75 kmph from May 20 along and off north Odisha and West Bengal and will slowly increase thereafter.

Odisha government has put its 12 districts on alert including Jagatsighpur, kendrapara, Bhadrak, and Balasore are among the 12 districts which are put on high alert by the state government.

Odisha has ordered all its district collectors to arrange for the alternative shelter home for people residing in the region by keeping in mind about the prevailing COVID-19 situation and as sea conditions will be rough for next five to six days they had advised fisherman’s not to venture into the south and the central Bay of Bengal and also asked those out in the sea to return by May 17.

Special relief commissioner PK Jena of the state has said that he had examined the situation and its possible impacts and has also assured that the situation is under control by keeping in mind Odisha’s vast experience.

The National Disaster Response Force (NDRF), Odisha Disaster Rapid Action Force (ODRAF) and fire service personnel have also kept on standby and to clear the roads in case they get blocked.

Meanwhile, head of IMD’s North-West Meteorological Centre, Kuldeep Srivastava said that due to western disturbance, parts of Delhi and Haryana will receive rainfall on May 17. He also added that the temperature in north India will be 42 degrees from May 21 to 22(Thursday, Friday) and there will be no heat waves in the coming one week.

Summary
Article Name
Cyclone Amphan; The First Cyclone Forming in the Indian Ocean Region
Description
“It is likely to move towards north-northwards initially till May 17 and then re-curve north-northeastwards across the northwest Bay of Bengal towards west Bengal coast from May 18 to 20” as per the Indian Meteorological department
Publisher Name
THE POLICY TIMES
Publisher Logo 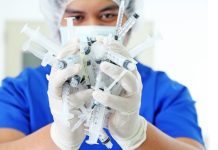 SINGLE USE PLASTICS & HEALTH CARE – HOW  DO WE GO FROM HERE, THE UK EXAMPLE 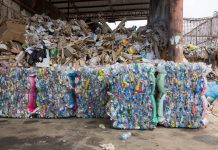 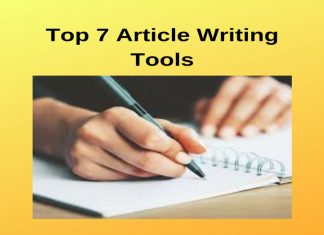 Guest Column - October 4, 2019 0
7 content writing tools shall provide you an edge over the others in the content writing arena. Make sure you imbibe some of them for enhanced productivity.

Comparative Study on teaching learning pedagogy of MOOC or Blended 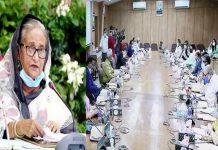 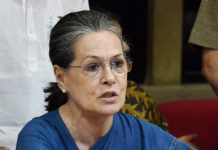 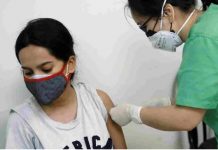 Biological E gets DCGI nod to conduct phase 2/3 trial of... 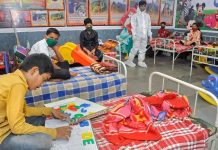 The Delhi Child Rights and Distress Helpline is now available on...