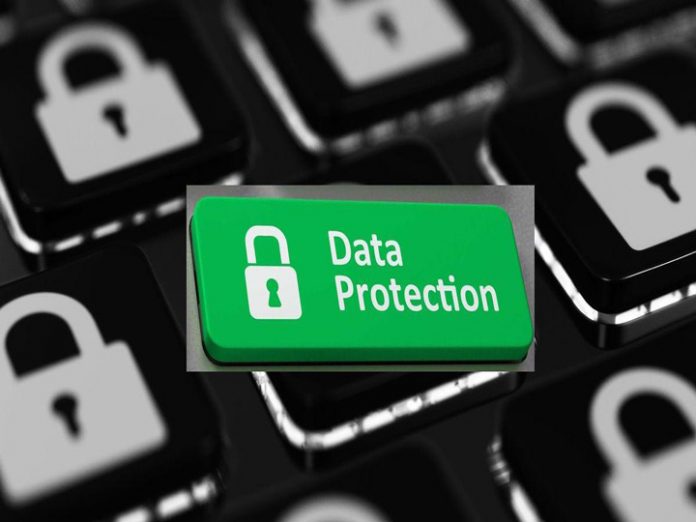 The Data Protection Bill will be tabled in the Indian Parliament soon. Officials say the government will not soften the proposed data storage norms that mandate server localization.

A senior official from the commerce department said the government has proposed for companies to store all consumer data on servers within the country for security. This has also been backed by the Information Technology Ministry and the Reserve Bank of India (RBI).

However, the Commerce and Industry Minister Piyush Goyal on Monday had given companies 10 days to write to the ministry, outlining concerns on existing and proposed regulations in the digital sector. Goyal had also asked foreign tech-companies to not lobby with individual members of parliament. They had been directed to approach the concerned ministries instead.

The proposed Data Protection Bill, according to Hindustan Times, calls for firms to protect personal data of Indians such as health and financial data, religious or political affiliation, caste, sexual orientation and biometrics by sorting all data in India. Officials said multinational companies (MNCs), particularly American companies, are lobbying for a liberal e-commerce policy with virtual autonomy in possession and use of private data, which the proposed legislation aims to regulate. An official described data as wealth in the digital world. He said revenue generated online often goes directly overseas, which is nothing but flight of wealth from India. Foreign entities continue to complain that data localization would entail a significant increase in costs, with government and foreign firms levelling allegations against each other of supporting the misuse of private consumer data.

The draft Bill which was submitted to the government in July 2018 by Justice B.N Krishna Committee sets out how personal data should be processed by the government and private entities incorporated in India and aboard. 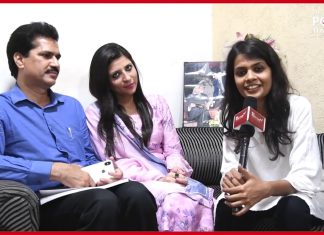 Over 16-lakh candidates register for NEET-UG this year

Republic TV Editor in Chief Arnab Goswami Arrested Over a 2018... 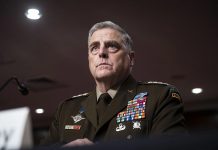 20 years presence in Afghanistan was a strategic failure: Top US... 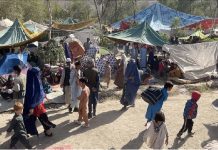 UNDP recognizes 97% of Afghan population to plunge into poverty by...

Who will be World’s First Trillion Dollar Companies? 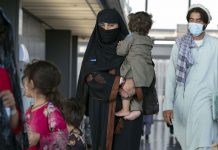 736 Afghans recorded for new registration in India from Aug 1...

Should the World Learn or Worried about Europe’s Data Privacy Laws?