After the recent Kathua and Unnao gangrape case, the Indian laws framed in order to punish the rapists are once again a matter of debate! The laws which are considered strict have still been unable to keep a check on this derogatory nuance. At this juncture, The Policy Times tried to explore countries which punish criminals and give justice to victims fastly and effectively.

Our neighboring country People’s Republic of China popularly known as China gives a death punishment by firing bullet once the rapist is convicted. It’s worthwhile to mention that the court proceedings of China are quite fast as compared to India.

A rapist is given a due punishment as they are shot in the head or hanged within four days of being caught. Completely deserving punishment for these sick-headed morons.

The current law ensures a death penalty for rapists in our neighboring country. Far better from us at least in this aspect.

The punishment for rapists is death by hanging. The UAE laws have no mercy for rapists. You rape and you die within 7 days. Indeed! Fair Justice.

Rapists are either hanged publicly or shot to death in public. In rare cases, they also reward them death through stoning in public. It may seem gruesome but that’s only these rapists deserve. This acts as a lesson for the common masses who wouldn’t dare to even think about such a gruesome felony.

Rapists in this nation can’t accept any leniency as instant justice is delivered to the rape victim by shooting the rapist in the head by a firing squad.

Rapists get death as a reward by hanging. Even though it seems quite an old method but why to change when this is only which these empty-headed demons deserve!

Often notorious for its strict laws, Saudi Arabia follows the same path for rapists. The rapists are beheaded publicly within days. May seem gothic but a much-needed lesson for the potential offenders! 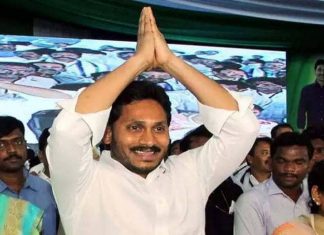 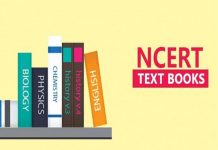 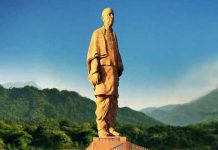 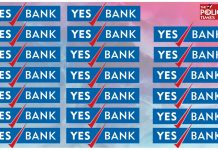 Brenton Tarrant, the New Zealand Mosque Shooter Was On a World...

India, Vietnam to expand cooperation for free and open Indo-Pacific