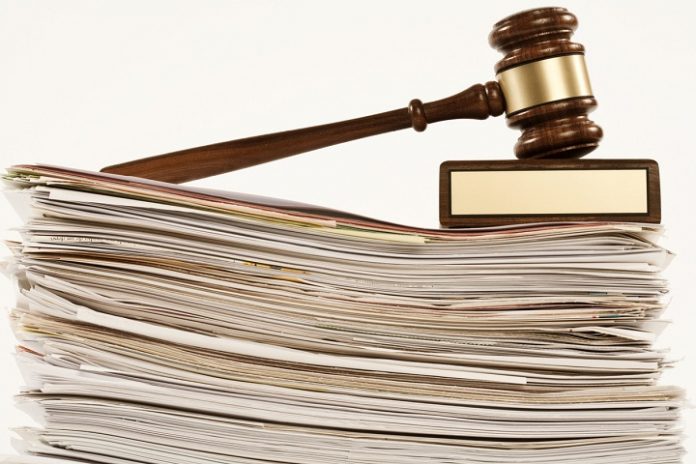 ‘Custodian of Constitution’ is the identity of Supreme Court and High Courts in India.  Very few Courts in the world exercise such wide powers.  Our Courts while protecting the Fundamental Rights of citizens can declare any law passed by the Legislature unconstitutional, they have the power of judicial review of all Government policies and actions.  Citizens look towards these Courts as their savior against oppression.  According to Dr. Ambedkar Article 32, that empowers the Supreme Court is the very soul and heart of the Constitution.

The basic function of the Court is to adjudicate the legal disputes between parties and carry out the administration of justice in accordance with the rule of law.  Its role is to determine disputes in the form of cases which are brought before it, they may be between the individuals or against the State.  The Courts exist to do justice, to guarantee liberty, to enhance social order, to resolve disputes.

Also Read: Is Inequality in Indian education a hurdle for National development ?

Heavy pendency of cases in the Courts of Law especially Supreme Court and High Court is nowadays subject of discussion, in fact, it is causing to worry.  The wait of the common man for justice is hardening, the rate of increase in pendency is alarming.  While expressing the concern, we need to analyze the problem.  If the cases pending in Supreme Court or High Courts are divided into categories, the majority of them are either Writ Petitions or SLP arising out of it. 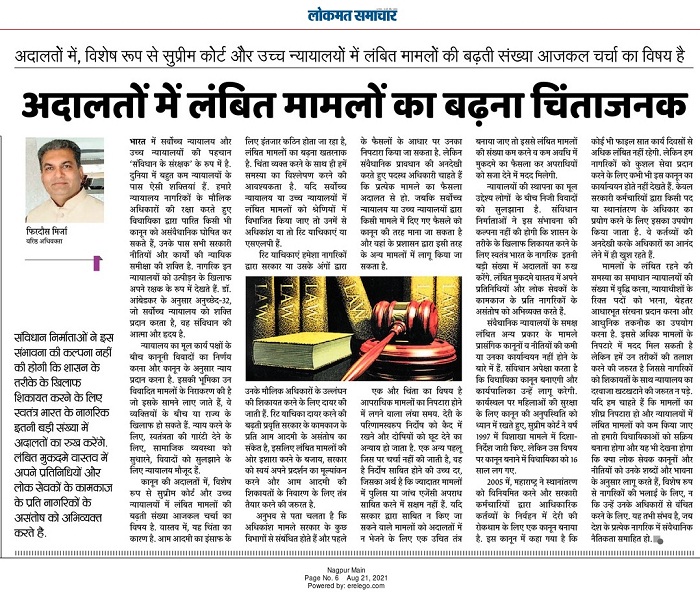 The Writ Petitions are always filed by the citizens complaining about the violation of their Fundamental Rights by the Government or its organs.  The rising trend of filing Writ Petitions is a sign of dissatisfaction of common man on the working of the Government, therefore, instead of pointing towards pendency of cases, the Government needs to evaluate its own performance and formulate a mechanism to redress grievances of the common man.

Experience shows that most of the cases are related to a few departments of the Government and may be covered by an earlier judgment but the Officers holding the Seats want every similarly placed person to get the same order from the Court ignoring the constitutional provision that the judgment passed by the Supreme Court or High Courts act as a law of land and can always be made applicable in similar cases by the Authorities themselves.

Another concern is the long time taken for the completion of criminal trials.  The delay results in the unjust incarceration of innocent and on the other hand giving a long rope to the guilty.  Another facet that is not discussed is the high rate of acquittals that means in most of the cases the Police or Investigating Agency is not able to prove the guilt.  If a proper mechanism is deployed by the Government, not to sent such cases to the Courts where the case cannot be proved, it will help in decreasing the pendency and further completion of trials in a short period by punishing the criminals.

The basic purpose of establishing the Courts is to resolve disputes amongst private persons.  The Framers of the Constitution might not have foreseen a possibility of citizens of Free India rushing to the Courts in such a huge number complaining against the way of governance.  The pendency of cases is in fact the expression of dissatisfaction of the citizens against their representatives and performance of the Public Servants.

Other types of cases pending before the Constitutional Courts are about lack of relevant laws, policies, or non-implementation of them.  The Constitution expects the Legislatures to make laws and the Executives to implement them.  Considering the absence of law to protect women at the workplace, the Supreme Court in the year 1997 laid down the guidelines in the Vishaka case, it took 16 long years for the Legislature to formulate a law on that subject, the same is the case with the law governing Caste Validity, etc.  A recent statement of the Chief Justice of India complaining about the manner in which laws are being made speaks volumes.

In 2005, Maharashtra has made a law regulating transfers and prevention of delay in discharge of official duties by Government Servants, this law mandates that no file shall remain pending for more than 7 working days, we never experience the implementation of this law for efficient service to citizens but is only used to exert a right of holding a Post or transfer by the Government Servants.  They are happy in enjoying rights ignoring the duties.

The solution to the problem of pendency as always suggested is increasing the number of Courts, filling the vacancy of Judges, providing better infrastructure and use of modern technology.  This may help in the disposal of more cases but we need to search for the ways wherein the citizens need not approach the Court with grievances.

If we wish to get cases decided early and decrease the pendency in Courts, we will have to make our Legislatures work and also to see the Public Servants implementing the laws and policies in their letter and spirit, especially for the betterment of the citizens and not to deprive them of their legitimate rights.  This is possible only, if, constitutional morality is imbibed in each citizen of India. 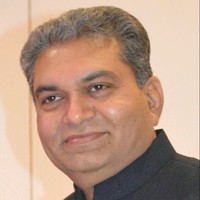 Summary
Article Name
Delay of Justice is Injustice, A Factual Analysis!
Description
Heavy pendency of cases in the Courts of Law especially Supreme Court and High Court is nowadays subject of discussion, in fact, it is causing to worry.
Author
Guest Column
Publisher Name
THE POLICY TIMES
Publisher Logo 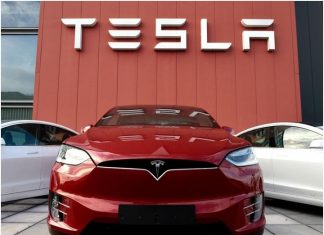 TPT Bureau | Agencies - January 5, 2021 0
The Minister of Road Transport and Highways, Nitin Gadkari, has stated the confirmation of Tesla's approach to India in a public report and so... 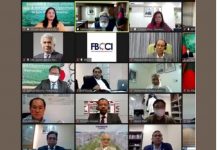 Webinar on ‘Bangladesh and ROK: Trade and Investment Opportunities’ held on... 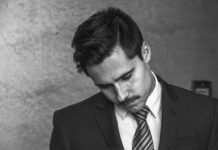 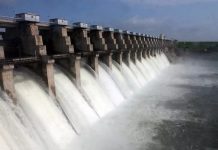 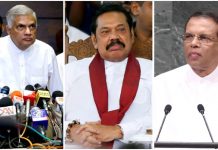