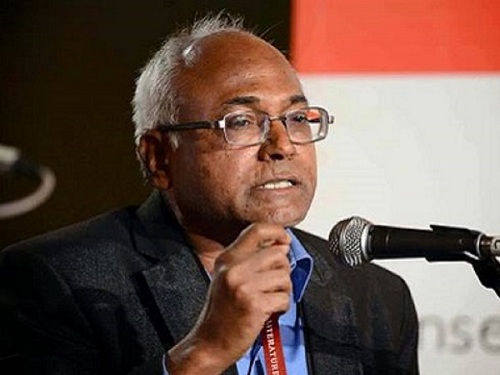 Several organisations criticised the decision of Delhi University’s Standing Committee on Academic Affairs to remove three books by academic and activist Kancha Ilaiah from its political science syllabus for post-graduate students. The committee had alleged that the books were “insulting to Hinduism”. The final decision will be taken by DU’s Academic Council, which will be meeting before November 15.

Nachiketa Singh, a member of the committee, said: “I feel the contents of the books in question by Kancha Ilaiah Shepherd and Nandini Sundar should be brought before the Standing Committee again and AC subsequently to be restored therein.”

“Any Dalit assertion which challenges the Hindu establishment is seen as not worthy of being taught to upcoming generations in today’s India. University must be a place where opposing ideas are debated, discussed and challenged”, said Kawalpreet Kaur, President of DU’s All India Students’ Association.

Earlier, Delhi University’s Standing Committee on Academic Matters recommended removing three books of writer-activist Kancha Ilaiah from the political science syllabus for allegedly being insulting to Hinduism. The decision has to be approved by the Academic Council. It also recommended discontinuing the use of the word ‘Dalit’ in academic discourse.

Committee member Professor Hansraj Suman said “We decided to remove the books ‘Why I am not a Hindu’, ‘Buffalo Nationalism’ and ‘Post-Hindu India’ because they are insulting to Hinduism. We felt it would not be appropriate for students to read it,” he said.

Ilaiah told The Indian Express that it was an unfortunate move: “My books have been used as reference books in many countries, as well as in DU, for years. They are just a continuation of Ambedkar’s work… The BJP is censoring academic scholarship.”

Article Name
Delhi University to remove 3 books of Kancha Ilaiah; faces flak over decision
Description
Ilaiah told The Indian Express that it was an unfortunate move. “My books have been used as reference books in many countries, as well as in DU, for years. They are just a continuation of Ambedkar’s work… The BJP is censoring academic scholarship” said Kancha
Author
Policy Times Bureau | New Delhi
Publisher Name
The Policy Times
Publisher Logo 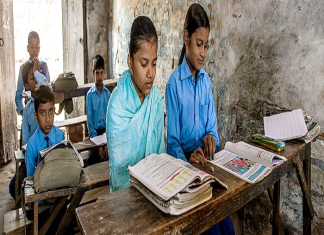 Bangladesh wants to see itself as a trade and investment partner... 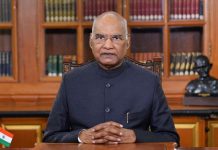 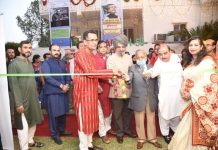 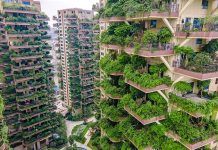 India and Nepal Meet Virtually for Building Synergy in Education