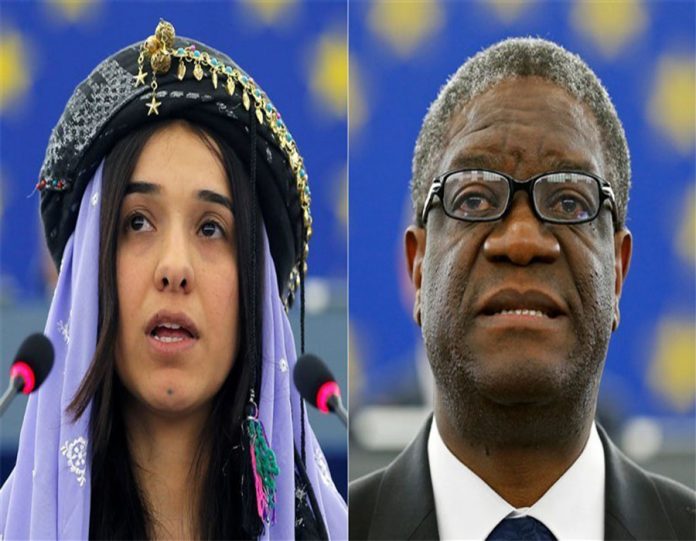 On Tuesday, October 3, Arthur Ashkin, along with Gerard Mourou and Donna Strickland, awarded Nobel Prize for Physics for their groundbreaking discoveries in ‘laser physics. However, Donna Strickland became the third female Nobel laureate in physics. While the prize in Chemistry was divided, one half awarded to Frances H. Arnold “for the directed evolution of enzymes”, the other half jointly to George P. Smith and Sir Gregory P. Winter “for the phage display of peptides and antibodies.”

Today evening at 5 PM, Berit Reiss-Andersen, Chair of the Nobel Committee, announced the winner of Nobel Peace Prize 2018 at a press conference in the Norwegian capital Oslo. The pair of two Nobel Laureates named as Denis Mukwege and Nadia Murad received the award for their “effort to end the use of sexual violence as a weapon of war and armed conflict. The announcer Berit Reiss-Andersen said, “Both laureates have made a crucial contribution to focusing attention on and combating such war crimes”. He further said, “each of them, in their own way, has helped to give greater visibility to wartime sexual violence so that the perpetrators can be held accountable for their actions”.

Mukwege is a gynecologist who is treating victims of sexual violence in the Democratic Republic of the Congo (DRC). He has spent decades to serve the victims of sexual violence in the DRC where a long-running civil war has claimed around six million lives.
Nadia Murad is one of the prominent Yazidi human right activists. She was targeted by the Islamic State of Iraq and became the victims of rape and other abuses. Yazidi is a religious minority community of about 400,000 people who live in the northern part of Iraq. Their beliefs are the combine elements of several ancient Middle Eastern religions.

She was captured by Islamic States of Iraq and Levant (ISIL) fighters and sold as a sex slave in 2014. During her three-month custody, Murad was raped and threatened with death if she did not convert to Islam.

The Nobel Prize in literature will not be awarded this year due to a scandal involving the awarding Swedish academy. 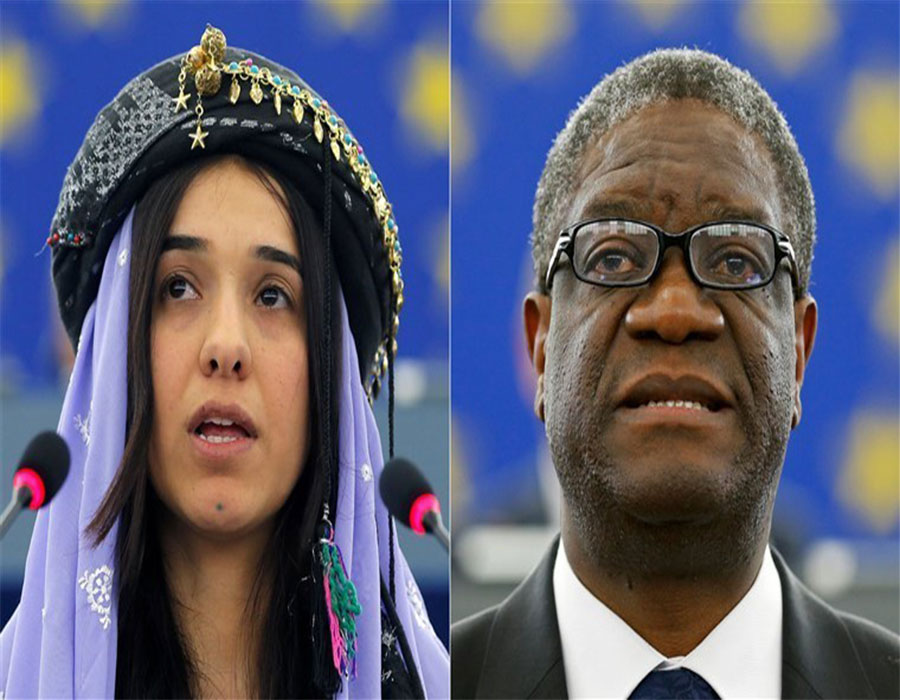 TPT Bureau | Agencies - May 2, 2019 0
Alarm bells are ringing in Odisha as the state’s 13 districts are likely to bear the cyclone’s brunt. Officials say the government has kept at... 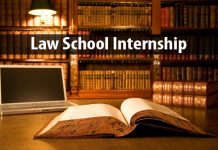 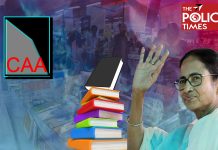 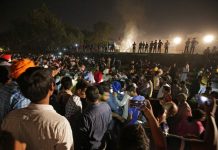 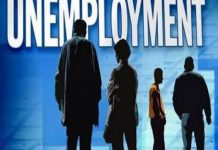 No discussion on Kashmir between PM Modi and Trump, Defense Minister...

How Will President Donald Trump’s Contraction of COVID-19 Influence The US...

Corona Virus; Countries Rather than Fighting the Virus are Fighting among...