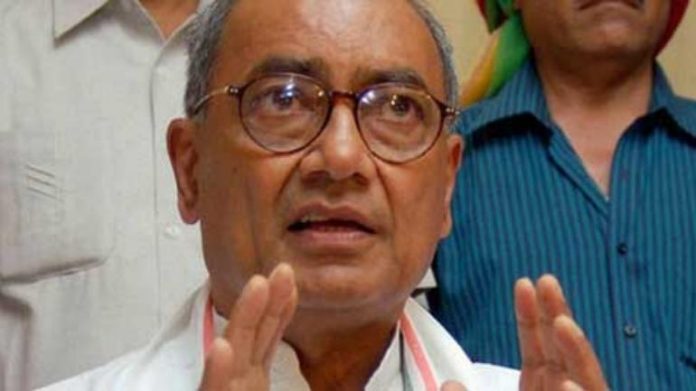 Senior Congress leader Digvijaya Singh’s name has come up in the Bhima- Koregaon case. Officials say he may be called but there was no time-frame. Singh’s link to the controversial case has come as a surprise. According to various media reports, his name and telephone number was found in one of the letters seized from the alleged Maoist sympathizers.

Suhas Bavache, Deputy Commissioner of Police, said they had found a letter with some phone numbers and we were looking into it. According to the Indian Express police sources have confirmed that the cell phone number was ascertained to be that of Singh, and he was likely to be questioned.

During this year’s annual celebrations on January 1 at Bhima Koregaon memorial, five prominent Left-wing activists alleged to be behind the violence and supporting naxal activities were arrested by the Pune police in a joint operation by Nagpur, Mumbai and Delhi police. Sources say they were plotting a ‘Rajiv Gandhi style’ assassination of Prime Minister Narendra Modi.

The arrested five persons are Sudhir Dhawale, a writer and Mumbai-based Dalit rights activist; Surendra Gadling, a lawyer from Nagpur; Mahesh Raut, a young activist; Shoma Sena, a university professor and head of the English literature department at Nagpur University and Rona Wilson, a Delhi based social activist.

Political analysts are of the opinion that with Madhya Pradesh elections around the corner, the party in power will do anything to get the opposition out of the way. According to Pune Mirror the Maharashtra Congress has taken strong umbrage to the allegations and efforts of the Maharashtra police to drag Singh into the matter.

Congress spokesperson Sachin Sawant, questioning the Pune police’s motive, said “Are the Pune police trying to help win BJP in the Madhya Pradesh elections? Even after being pulled up in the Supreme Court why do the police keep rushing to the media? We see this happening.”

Meanwhile, Mr. Singh has refuted allegations of his link with the banned CPI Maoist outfit. Accusing the BJP and the Rashtriya Swayamsevak Sangh of plotting conspiracy against him, Singh told reporters, “The RSS and BJP are always trying to intimidate me. I am not scared. Act against me if you can. If my involvement in anti-national activities is proved, then Modi ji, Rajnath ji and Fadnavis ji can act against me and initiate proper action.”

India Today quoted him saying “the phone number they are mentioning is available to everyone via Rajya Sabha’s portal. I haven’t used it in the last four years. If I am involved in any kind of anti-national activities then Modiji, Rajnathji and Fadnavisji can take action against me.”

With investigations on, the Congress has come up strongly in support of its leader. 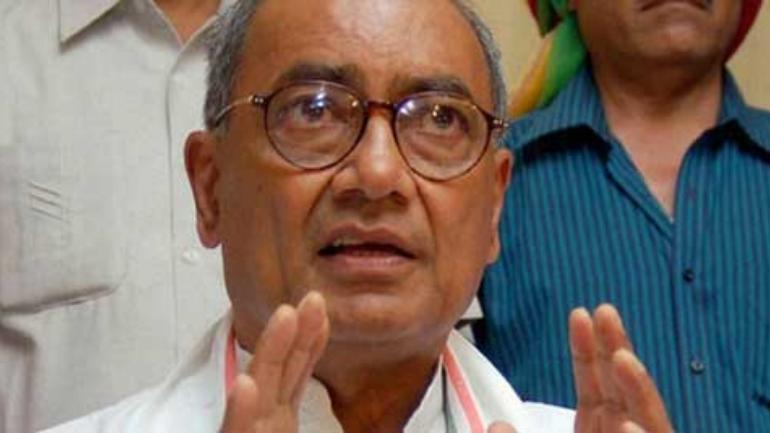 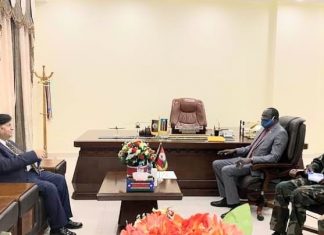 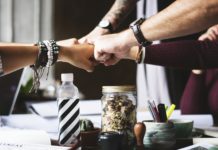 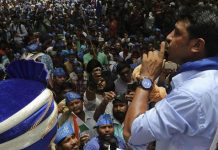 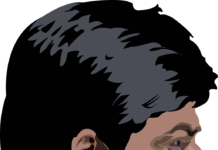 Bollywood as Brand Ambassador to India’s Rise as Soft Power 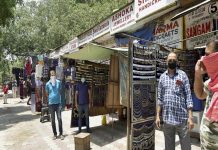