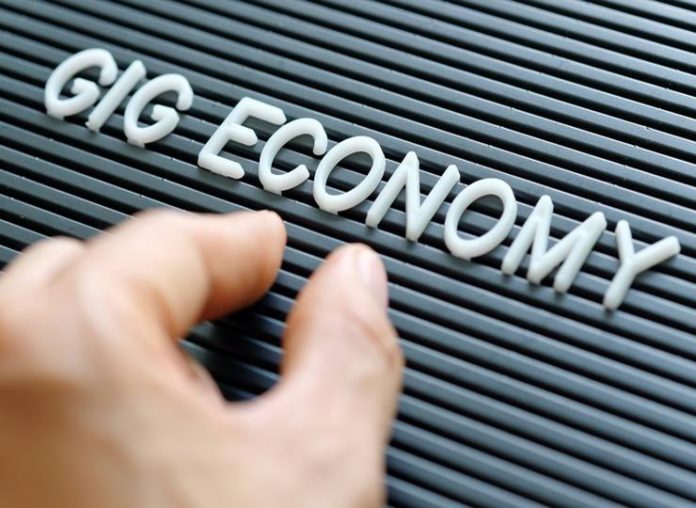 The emergence of startups have substantially given rise to the gig economy and in India more than 70% of the workforce have used gig workers at least once for any major organizational issues, during the year 2018. Moreover, current data also reveal the fact that men and women almost share a 50:50 split in the gig economy in comparison to the traditional workforce, where the proportion of male workers is higher.

Millennials or Generation Y, the group of people born between 1980 and 2000, comprise 34% of India’s population and represent 45% of the Indian workforce. Living in the gig economy Key skill for millennials is preparedness to move across industries and roles’, this number is expected to reach 75% by 2025. India’s 70 percent corporates have used gig workers at least once for major organizational issues in 2018. According to a 2016 Millennial Survey by Deloitte, 16.8% of millennials evaluate career opportunities by good work-life balance, followed by 13.4% who look for opportunities to progress, and 11% who seek flexibility. This makes gig economy an attractive prospect for millennials. Companies where millennial talent is a significant part of the workforce, are implementing initiatives like relaxed dress codes and flexi-time to attract, retain and engage with this group. In today’s employee market, options of a better work-life balance for millennials is a compelling competitive advantage. This is the reason the researchers are now expecting a massive boom in the gig economy.

Gig economy constitutes a large segment of workers, such as self-employed, freelancers, independent contributors and part-time workers and is yet very much fragmented.  This informal space started getting recognition across the globe and emerged as the gig economy where workers come, gig and leave.  We found that a large segment (81 percent) has joined the gig bandwagon in the last five years. The data from the consultants registered on the Noble House platform suggests that the organized segment is seeing more interest across the metro cities, with Delhi NCR at 43 percent emerging as the biggest hub followed by Mumbai at 19 percent and Bangalore at 18 percent.

The government of India in such a condition should come up with certain regulatory framework for protecting the interests of this ever growing gig workforce. For instance it can make it mandatory to provide these workers with certain benefits such as health schemes, retirement schemes and paid holidays. It can be expected that this as a whole will work towards further betterment of the gig workforce.

Summary
Article Name
Does India have a Policy on GIG Economy?
Description
16.8% of millennials evaluate career opportunities by good work-life balance, followed by 13.4% who look for opportunities to progress, and 11% who seek flexibility
Author
TPT Bureau | Agencies
Publisher Name
The Policy Times 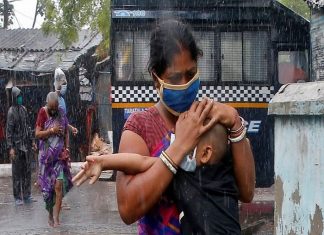 19 Million Children in are in Inevitable Danger due to Super...

TPT Bureau | Agencies - May 22, 2020 0
Cyclone ‘Amphan’ which has killed more than 80 people and left thousands homeless in west Bengal it is now considered even more destructive than... 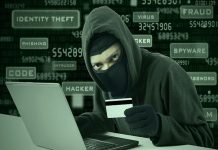 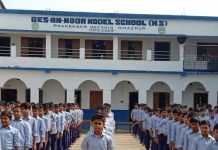 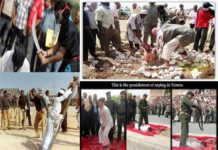 Death Penalty for Rapists in these Eight Countries 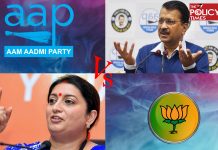