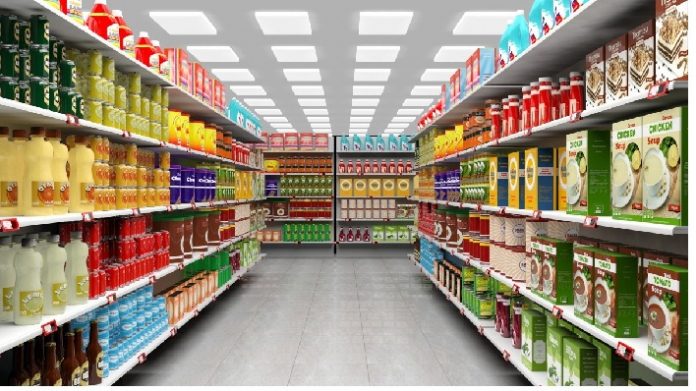 Following a 20% increase in FMCG inflation in the previous year, millions of Indian households are spending more on vital commodities such as daily foods. According to Business Today, the significant FMG inflation was caused by price increases on 40% of supermarket items. Indian customers are paying more for necessities such as edible oils, basics, and personal and home care goods. Rising prices for vital products have been particularly challenging on poorer and middle-income households, as higher healthcare costs during the pandemic have already depleted savings.

Most key product categories have seen price increases, but edible oils have seen the most dramatic increase, with MRPs increasing by about 50% in the last year. Customers of Fortune Oil are currently paying Rs 215 for a one-liter packet of refined oil, which is Rs 80 more than what they were paying in April of last year. According to Business Today, a one-liter pouch of Ruchi Gold oil now costs Rs 170, up from Rs 129 in April of last year. Other important grocery goods, such as rice, lentils, and sugar, have also risen in price. For example, a one-kg pack of toor dal now costs Rs 107, up from Rs 81 last year. While coffee prices have remained the same, tea costs have risen by 15-20%.

Premium products in the soap and detergent categories have seen a bigger price increase than base items. Another finding is that the price of larger product packs in several categories, such as atta and detergents, has risen. The significant increase in several important product categories, particularly edible oils, has become a major source of concern for low and middle-income households. It is very likely to have a significant impact on consumer mood, which has already suffered during the second wave.

Experts are concerned that the steep increase in vital supplies would put additional strain on households already burdened by increased healthcare and fuel prices. All of these reasons would ultimately delay India’s economic recovery because demand troubles are expected to continue longer. 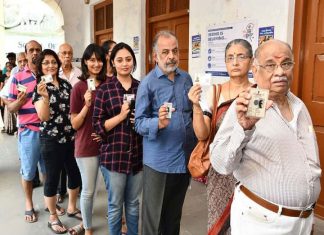 Three burdens of the past that India still holds, reduces the...

Focus of our development must be on bottom 25% of our... 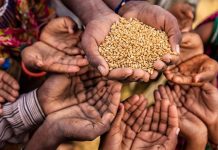 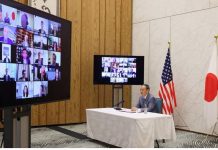 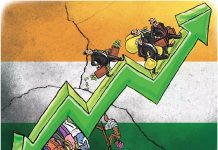 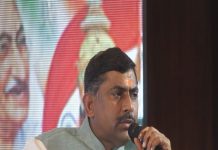