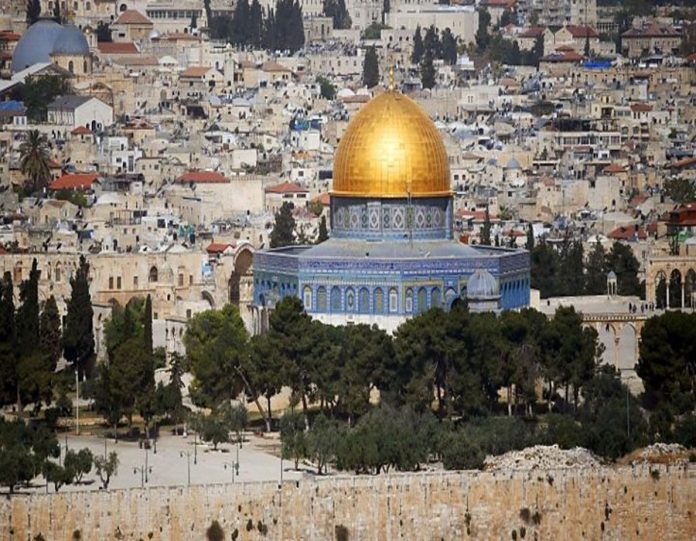 Australia is all set to follow the step of the United States by relocating its embassy from Tel Aviv to Jerusalem in Israel. Critics, in a policy shift, say that this is a desperate grab for domestic political gain to win a crucial by-election due on Saturday in Australia.

Prime Minister Scott Morrison said, “the idea was suggested to him by a former ambassador to Israel, Dave Sharma, who is a candidate for the ruling conservative Liberal Party in a by-election in a Sydney electorate with a large Jewish population”.

In a tweet, Netanyahu said, “ Mr Morrison informed me that he is considering officially recognizing Jerusalem as the capital of Israel & moving the Australian embassy to Jerusalem. I’m very thankful to them for this”.

Quoting an unnamed Indonesian official, Australian Broadcasting Corp. reported that Jakarta had been taken by surprise by the announcement, which could harm bilateral trade negotiations. When Mr Morrison elected as 30th Prime Minister in August this year, he made his first overseas trip to immediate neighbour Indonesia which is the world’s largest Muslim-majority nation.

Mr Morrison informed the Parliament that he had briefed Mr Jokowi overnight about the announcement. “I’ve been pleased to be able to explain very clearly the nature of the announcements that I’ve made today and I’ve been very pleased with the response that I’ve received from President Joko Widodo,” Mr Morrison said.

“We’ll continue to work closely and cooperatively with our allies and with our partners all around the world on these issues,” Mr Morrison added.

President of the Australia Palestine Advocacy Network, George Browning accused the government of “aligning itself with the most erratic, reactionary and bullish U.S. foreign policy ever.”

In a statement, Browning said, “This is an irresponsible policy that compromises the future of millions of people in the Middle East for a handful of votes in Wentworth”.

Earlier, following US decision to move its embassy to Jerusalem, the Palestinian Authority had strongly denounced the Trump administration’s decision. Public opinion polls have shown that the embassy move is unpopular on the Palestinian street, and has led to accusations that the Trump administration cannot be trusted as an “honest broker” in peace talks between the two sides.

Other Arab nations had also criticized Trump’s move, and the Arab League published a joint statement emphasizing that East Jerusalem should become the capital of Palestine. 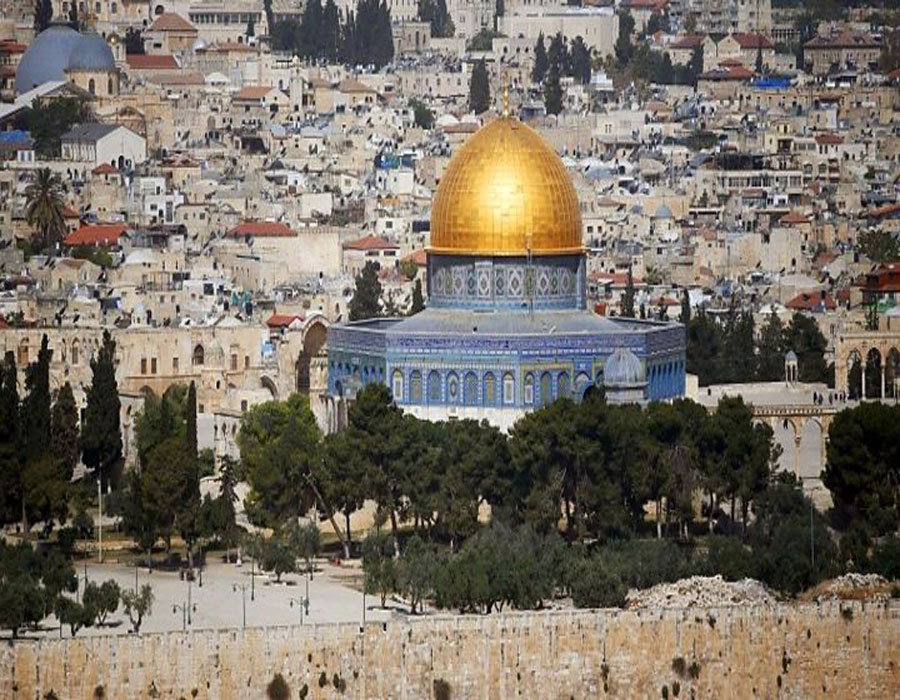 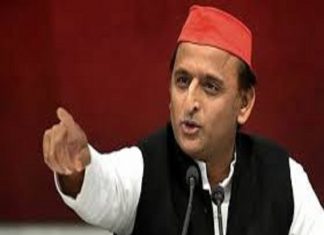 Australia on the Verge of Experiencing 6 Days Total Shutdown; Considered... 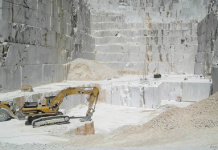 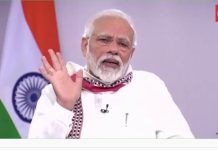 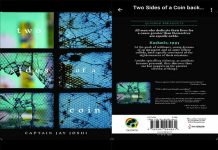 The Book ‘Two Sides of A Coin’ is a narrative by...