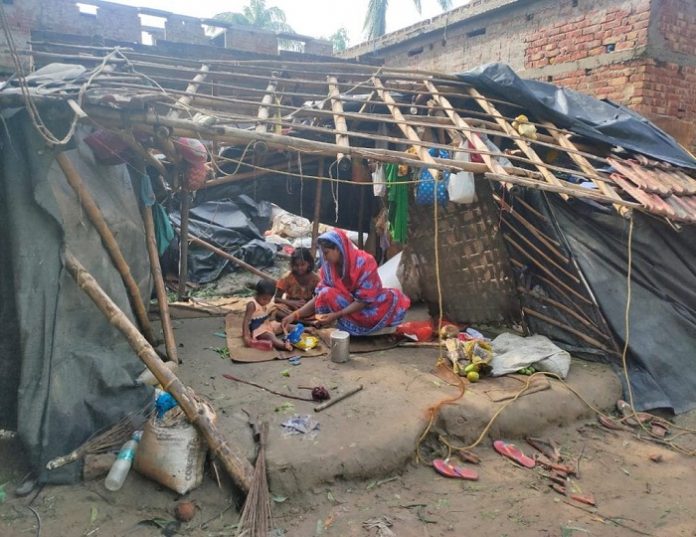 The European Union on Friday (May 22) announced initial funding of €500,000 to assist India to deal with the devastation caused due to Cyclone Amphan. This natural catastrophe has left 80 people dead and thousands homeless in West Bengal, destroying several districts of the state. It has also wreaked havoc in Odisha. It has caused damage to the power, telecom infrastructure, and agriculture in several districts of WB.

This was announced by EU Commissioner for Crisis Management, Janez Lenarcic. In a statement she said, “The EU will address the immediate needs of people affected by the cyclone, as well as protect humanitarian aid and health workers from their exposure to the epidemic.” She also added, “Dozens of people have lost their lives as cyclone Amphan has come ashore southwest of Kolkata in eastern India and is making its way further north-east towards Bangladesh, causing further destruction and flood.”

The EU is determined to start helping people in need with no further delay and thus provided initial funding of €500,000 for India and €1,100,000 to support immediate response in Bangladesh. Lenarcic said EU’s Copernicus emergency management service supports these efforts with satellite maps to assess the damage.

“My thoughts are with the brave people who have been affected by tropical cyclone Amphan and especially those who have lost their loved ones. I am saddened to learn about fatalities in both India and Bangladesh, and the extent of destruction caused by strong winds, flooding, and landslides, also damaging houses, infrastructures, and livelihoods,” Lenarcic said. “We can only imagine the dire state our Indian and Bangladeshi friends are currently in. the storm hits at a time when social distancing remains essential to prevent a further spread of the coronavirus. A crisis on top of a crisis, so to say” she added.

Lenarcic also said that “During these troubled times I am proud to see that first responders are starting saving people’s lives and that further assessment of the situation on the ground has already started.”

Summary
Article Name
EU Announces €500,000 for India to Deal with Cyclone Amphan
Description
“The EU will address the immediate needs of people affected by the cyclone, as well as protect humanitarian aid and health workers from their exposure to the epidemic.” EU Commissioner for Crisis Management, Janez Lenarcic
Publisher Name
THE POLICY TIMES
Publisher Logo 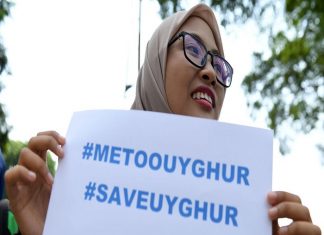 TPT Bureau | Agencies - July 4, 2020 0
There are many countries around the Globe that people think are republic and united but to the contrary, there is inhumanity prevailing in these...

Children are Real Victims of Conflicts and Wars 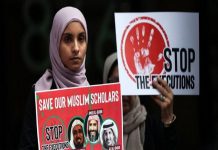 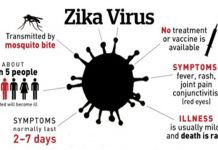 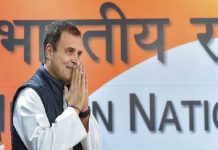 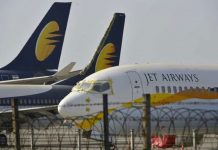 Jet Airways takes a nose dive as it continues to lose...