Facebook started showing a “disputed” warning to the articles that has been considered as fake news by the third-party fact checking websites. This was started to be shown from December 2016 which is scrapped now and instead Facebook will show “related articles” next to disputed news stories.

The primary reason behind this change has been that the “red flag” approach actually “entrenched deeply held beliefs”.

Tessa Lyons of Facebook in a blog post wrote, “Academic research on correcting misinformation has shown that putting a strong image, like a red flag, next to an article may actually entrench deeply held beliefs – the opposite effect to what we intended.”

The warning icon will not be displayed in the news feed and will instead show “surface fact-checked articles” and displaying them next to the disputed stories.

The approach was tested by Facebook and found out that the number of times disputed articles were clicked on has not reduced, although it led to the articles being shared fewer times.

Facebook’s designers said, “Using language that is unbiased and non-judgmental helps us to build products that speak to people with diverse perspectives. Just as before, as soon as we learn that an article has been disputed by fact-checkers, we immediately send a notification to those people who previously shared it.”

There are arguments that social networks should take the responsibility of not stopping the spread of propaganda and misinformation.

A professor of journalism at the University of Kent, Tim Luckhurst said, “What Facebook is trying to do is respond to pressure that it should be treated as a publisher, rather than a platform. I think that argument is dead. They are a publisher, so it is not enough to offer people a menu of other related stories. We have a generation of people that are so anti-establishment and skeptical of evidence-based news, we need regulation of the type imposed on broadcasters since they first emerged.”

Prof Luckhurst does not agree with the argument of Facebook that it differs from the traditional media.

“They usually raise the objection that they cannot be regulated because they’re international. Well so is the BBC, so is CNN.” 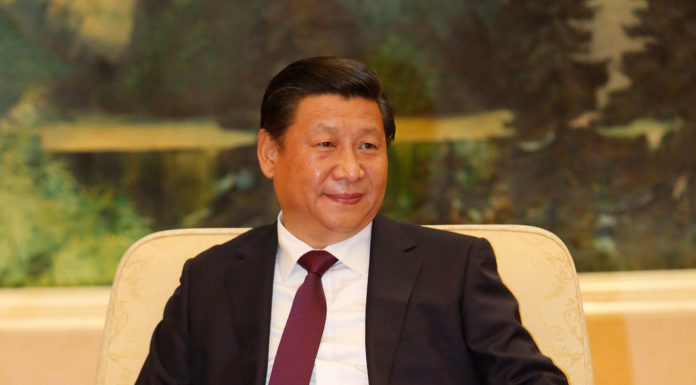 EU Transferred EUR 42 million To The Government Of Bangladesh To Support Key National...