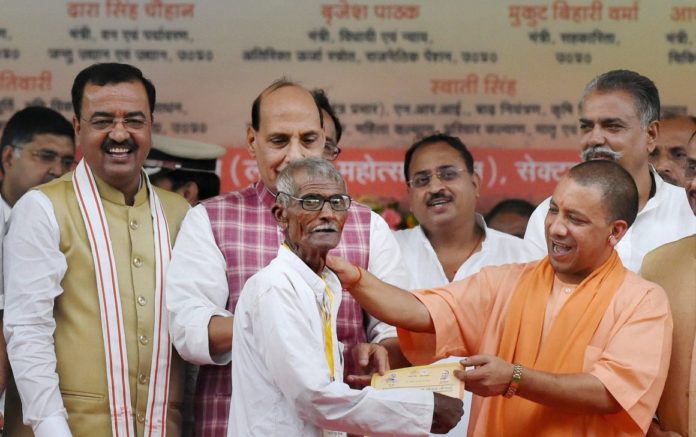 Uttar Pradesh’s government has announced a loan waiver to the small and marginal farmers as measures of a populist stand in the run up to the General Assembly election in 2019. The UP being the biggest state of India, has led to the Yogi government to woo the farmers. The question of the intricacies of the loan waiver terms is explained in uncertain terms by the government, “The Government of Uttar Pradesh (GoUP) shall provide loan redemption of up to Rs 1 lakh to individual small and marginal farmers, whose crop loans were disbursed by lending institutions on or before 31st March 2016. For the purpose of calculating the loan redemption amount, the outstanding amount (including the interest) as on 31st March 2016 would be reduced by the repayments/credits received from the farmer during Financial Year (FY) 2016-17 (after 31st March 2016 and till 31 st March 2017) without taking into account the money withdrawn by the farmer or new sanctions by the lending institutions during FY 2016-17.”

Thus, it can be construed that both principle and the interest have been waived on the cutoff date.

The statement of the UP government shows that there are 11,93,224 farmers having eligibility in the loan waiver scheme in the first phase. The total amount that will be transferred to the accounts of the loan redemptions is Rs 7,371 crore. This essentially means each beneficiary will be receiving, on an average, an amount of Rs 61,773.81.

However, the shocking reality lies with the facts that farmers are receiving sums as low as 19 paise, or few rupees or in some occasions Rs.100! It is not possible that when the average recipient amount is over Rs. 60,000, this meager sum can be offered to the farmers!

It is also not possible that in the books of accounts, these figures will be shown to the auditors. Therefore, in all probability, large sums of money are siphoned off in between the state coffers and the recipient.

Similar kind of farm loan waivers was also announced in Rajasthan (Rs. 20,000 crore), Karnataka, Punjab and Maharashtra (Rs. 85,000 crores each). Except for Punjab, all other states are ruled by BJP. If the farmers get few paise instead of few thousand rupees they are entitled for, it is understandable how much money is hushed up in between. It also has the likelihood that the money is being drained off by the people running the state machinery in liaison with the party members of the ruling party. Sounds like a scam! Few media in India have reported it, lest highlighting it as if a mesh is sown where all negative aspects of the ruling party is filtered down in terms of disseminating the information to the people. The same kind of perspectives was also circulated in the time of demonetization. 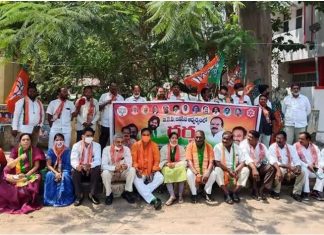 TPT Bureau - March 26, 2021 0
BJP demanded the Andhra state government to scrap the sand policy and supply sand free of cost to the poor and call of all...

Companies in Saudi Arabia could cut salaries by 40%: COVID 19

Economic Freedom of the World 2020 report: India loses the last... 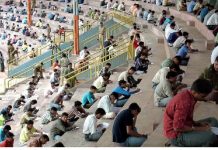 In demand for jobs, vaccine, and cash, Uttar Pradesh and Haryana... 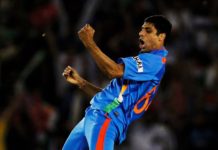 Farewell To A Fiery Fighter

Is China a Superpower now? 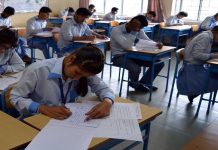 What should be the mode of examinations in Indian Higher Education...

Government wants to widen NIA’s horizons but opposition not ready