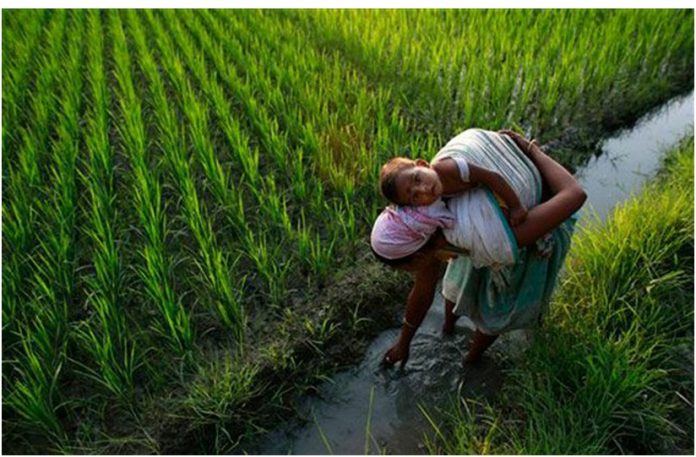 A cabinet meeting of the Assam State Authorities on Monday announced to provide free rice from 1st April to 58 lakh families registered under the National Food Security Act.  Rice growers asserted that they are being forced to sell their produce at prices far less than the cost of production because of the welfare initiative.

63-year-old Saharia Dimbeswar Saharia of Sipajhar and 40-year-old Bonojit Hussain of Nalbari are rice growers belonging to different generations but sharing similar concerns. Due to lack of fair price for their produce the farmers are sorting to new options like confining themselves to cultivating only one crop or not cultivating at all. While few people still consider the cultivation of tea and mustard as viable options. Farmers appealed to the government to benefit the poor but also ensure satisfactory prices for the state’s rice production. They hope the new government that would assume charge after the elections in May would mend the strategies in their favor.

Around 1.25 lakh tonnes of free rice are attributed for distribution in a rice state between April- November to 58 lakh families to tide over the COVID-19 crisis.  A family eligible under the regular Antyodaya Anna Yojana continues to receive 35kg free rice a month. Then those with annual income less than Rs 1 lakh receive 5kg per person per month under the Priority Households scheme. A ration shop owner said at times a family received as much as 80kg of rice a month, leading to a glut.

Another agreement between India and China to ease border tensions 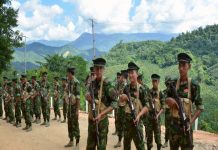 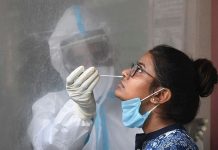 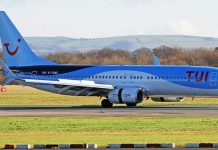 As India opens up to international tourists, Russian and British airlines...

After Saudi and UAE, China comes to rescue Pak with USD...