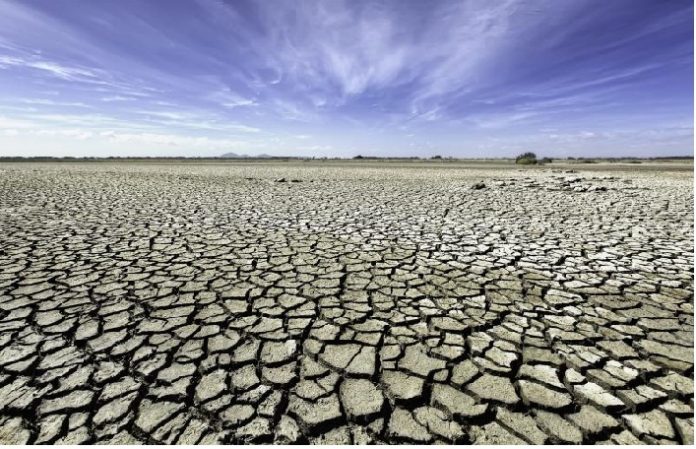 An international team has now mapped the global distribution, trends, and drivers of flash drought occurrence by examining flash droughts between 1980 and 2015. According to a recent article published in Nature Communications, India is a hotspot for flash droughts, which might have serious consequences for the country’s grain supply.

Flash droughts have been classified in two ways: as a brief but severe event in which soil moisture is totally depleted, or as a multi-week period of rapid intensification toward drought. It is also known as a rapidly emerging drought event.

The researchers discovered flash drought hotspots over Brazil, the Sahel, and the Great Rift Valley, as well as local hotspots over the central United States, southwestern Russia, and north-eastern China.

“What distinguishes flash drought from traditional drought development is a lack of rainfall combined with accelerated evapotranspiration.” Evapotranspiration is the result of evaporation from the land surface combined with transpiration from vegetation. “Both of these mechanisms serve to move water from the ground surface to the atmosphere,” Jordan I. Christian, Postdoctoral Research Associate at the University of Oklahoma’s School of Meteorology, writes in an email to indianexpress.com. He is the paper’s corresponding author.

“These mechanisms are crucial in flash drought development because increased evapotranspiration combined with a lack of rainfall can rapidly deplete soil moisture and have disastrous effects on agriculture and ecosystems,” Dr. Christian explains.

Is it possible to predict flash droughts?

Vimal Mishra, one of the paper’s authors, notes that his team has been working on enhancing the predictability of these events. “We have a nearly accurate weather forecast for the next 30 days, and we expect to generate a flash drought forecast for the next week or two.” We’re working on creating an early warning system.” He graduated from the Indian Institute of Technology (IIT) Gandhinagar’s Civil Engineering Department.

According to research published by his team in January, the frequency of concurrent hot and dry extremes in India will more than fivefold by the end of the twenty-first century. According to the study, this can result in a seven-fold rise in flash droughts.

Droughts during the summer monsoon

According to Prof. Mishra, India urgently requires an adaptation framework in place to manage available water resources and to investigate the adoption of drought-tolerant cultivars.

Summary
Article Name
Flash droughts: How will they affect India?
Description
Flash droughts have been classified in two ways: as a brief but severe event in which soil moisture is totally depleted, or as a multi-week period of rapid intensification toward drought.
Author
TPT News Bureau
Publisher Name
THE POLICY TIMES
Publisher Logo 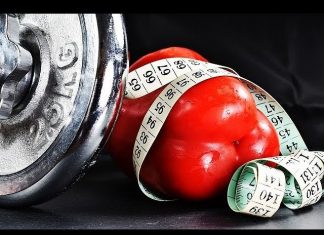 TPT Bureau - September 20, 2018 0
The Policy Times delves into health and fitness with a new show called 'Voice For Fit India'. The show stresses upon the crying need...

The Politics of Divide and Rule 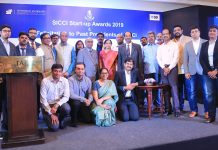 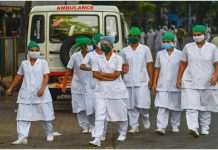 Kerala will invest in training and exporting health workers to boost...

Live Discussion| Mr. Yaseen Hasan tells how to fight back the... 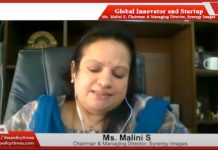 India’s new climate commitments will be a bold, ambitious and a...