In the latest policy, workers have now reduced their weekly hours from 35 to 28 hours. This means if a worker works for 7 days a week, they will have an extra hour to spend with the family.

There are currently 3.9 million workers in Germany, and this helps give a freedom of work. The determined have a chance of earning extra if they work longer hours, however the workers who want to look after their family can work accordingly.

IG Metall, Germany’s biggest trade union for metal and engineering workers are responsible for these conditions and policies to be imposed.

Overall it’s an improvement for living standards and the country to prosper in spending power as a total of 4.3% has been added in a pay rise. Also many times a worker refuses to work at such hard working conditions, longer hours and with lower pay. Therefore with this improvement, more people will want to start getting employed in a demanding sector of industry.

Germany has been progressing rapidly since the last year-

It is crucial for Germany to improve labour conditions if European Union want to succeed in the world market. It is however yet to be seen if the strong collective bargaining power of the trade unions will not affect the economy as a whole, as companies need to ensure profits and not mere losses in the accounts. 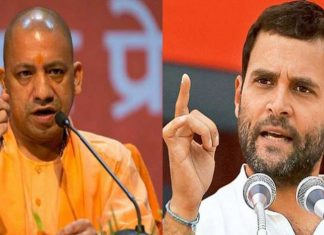 Health Seeking Behaviour of the Elderly in India 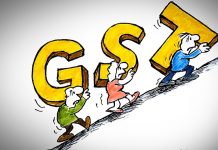 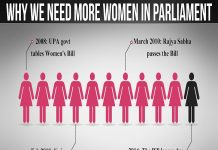 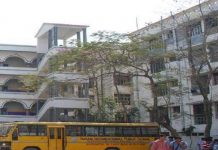 NASA’s New Study Claims There Can Be Life beyond Earth

US-China trade war and impact on the world economy