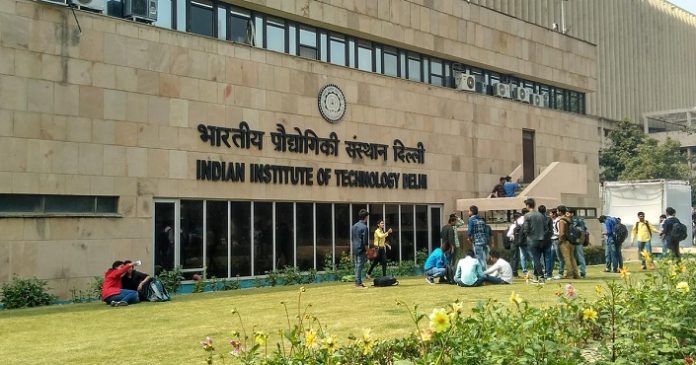 The minister stated in a written reply to the Rajya Sabha that of the total 10,814 vacancies, 6,535 are in central universities including IGNOU, 403 are in IIMs, and 3,876 are in IITs.

According to data published by the Ministry of Education in 2019, the country had 8,856 teaching positions across 23 IITs, with 2,813 of them empty. According to the minister, the number of available positions has now increased to 3,876.

The government informed the Rajya Sabha that there are 403 vacant positions among the 1,148 sanctioned faculty in the 20 IIMs. However, according to data given by the education ministry earlier this year, roughly 74% of positions at IIMs were unfilled.

The number of SC/ST and OBC professors at IITs and IIMs remains below the usual reservation policy, continuing the trend of the already existent ‘diversity deficit.’

The Constitution requires at least 15% of government employment to be filled by SCs, 7.5% by STs, and 27% by OBCs.

According to data given in Parliament, IIMs have only five ST professors, 27 SC professors, and 45 OBC faculty members.

Summary
Article Name
Government notifies Parliament, over 10,000 academic positions are vacant in central institutions, IITs, and IIMs
Description
There are 6,535 jobs at central universities, including IGNOU, 403 in IIMs, and 3,876 in IITs out of a total of 10,814 vacancies.
Author
TPT News Bureau
Publisher Name
THE POLICY TIMES
Publisher Logo 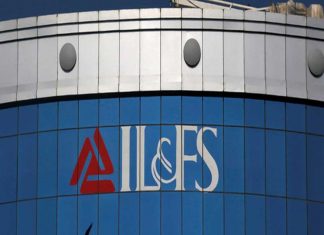 Nandika Chand - September 28, 2018 0
Too much debt and governmental pressure on bad loans have rattled IL&FS. The IL&FS financial crisis is being compared to the 2008 Lehman Brothers bankruptcy. 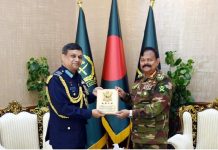 Farewell meeting of the Chief of Air Staff with the Chief... 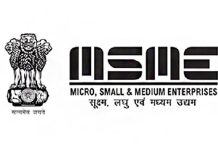 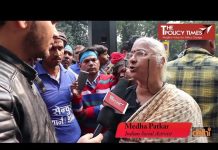 Can the Islamic World learn from the past and adapt to...

Kunming is keen to increase cooperation in expanding technical and vocational...

Global Lockdown; How School Closure Left Children at Risk as a...