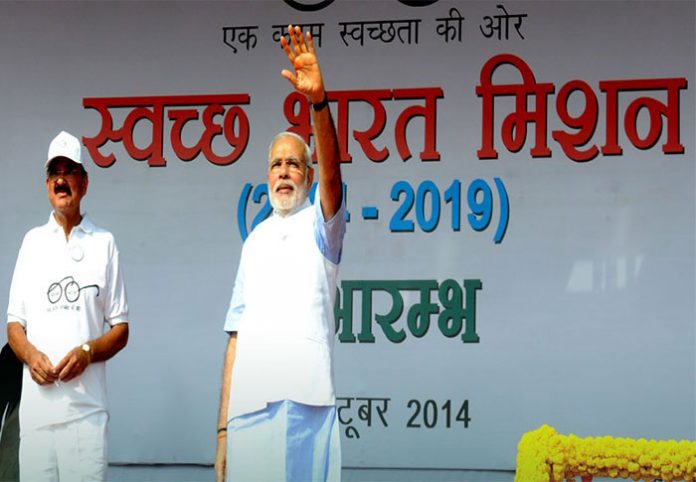 “ The progress has been even more remarkable in recent months. Nationally, the sanitation coverage has increased from 39% in 2014 to over 90% today, with over 4.2 lakh villages, 429 districts, and 19 States/UTs already declared ODF”, the government press release read.

The government came up with the press release after Secretary of Ministry of Drinking Water and Sanitation Mr. Parameswaran Iyer reviewed the progress of Jammu and Kashmir on Swachh Bharat Mission Grameen (SBM-G) at Srinagar on August 21. He also visited  Kupwara and took stock of the sanitation progress in villages by interacting with the local residents.

The government has claimed that it wants to attain sanitation through Solid and Liquid Waste Management activities, and by ensuring that the country has  Open Defecation Free villages.

As per the reports, over ₹620 billion has been allotted by the government for the scheme and the government has been providing 12,000rs to each family for construction of toilets at their homes.

In 2015, The World Bank had offered to provide  $1.5 billion in loans for the Swach Bharat Scheme so that the people in India attain standard sanitation across the rural and urban area.

However, The Economic Times in its report in 2017 said that the World  Bank is yet to release fund for the same. “The World Bank has not released any tranche of a billion dollar 2015 loan to Prime Minister Narendra Modi’s ambitious Swachh Bharat Mission-Grameen (SBM-G) to address India’s poor sanitation practice in rural areas as the government has fallen short on its commitments,” the Economic Times report read. 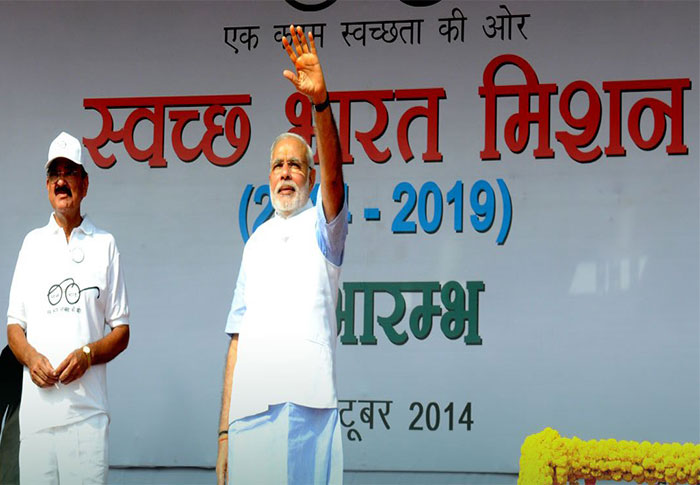 Article Name
Government reviews Swach Bharat Mission in Jammu and Kashmir
Description
The progress has been even more remarkable in recent months. Nationally, the sanitation coverage has increased from 39% in 2014 to over 90% today, with over 4.2 lakh villages, 429 districts, and 19 States/UTs already declared ODF”, the government press release read.
Author
Abhinav Raj
Publisher Name
The Policy Times
Publisher Logo

Sustainable Development and Environment Protection- The Main Motto of the Indo-French... 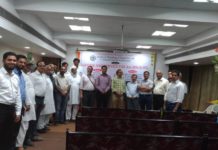 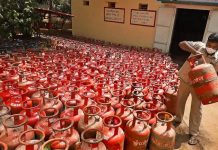 Cooking gas LPG price hiked by Rs 25 per cylinder, the... 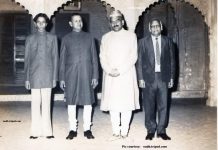 Revival of a bygone era at the historic Nadesar Palace Benares 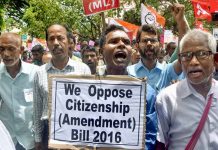