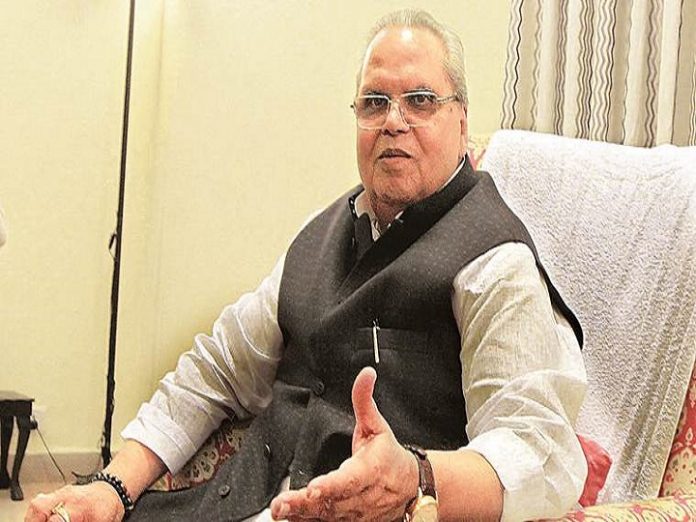 Governor Satyapal Malik said on Friday that Jammu and Kashmir is headed for President’s rule but the state assembly will not be dissolved for now.

His statement comes amid speculation that efforts are being made behind the scenes to stitch  together a coalition government by various parties to succeed the PDP-BJP dispensation that collapsed in June when the BJP withdrew support to the Mehbooba Mufti-led PDP.

However, the numbers for a government formation don’t seem to add up for now.

Malik himself is convinced that a popular government will not be possible. “I still do not see any government formation. No party has numbers so far and there is a clear message that nothing illegal will be allowed,” he said.

However, he justified the decision to keep the 87-member state assembly alive on the ground, saying that at least the MLAs will be able to cater to the daily needs of the people of their respective constituencies.

Speaking to news agency PTI, Malik told “I still don’t see any government formation from the present assembly but I do not wish to deprive people of their development. The MLAs can continue developing their respective constituencies and addressing the problems of the people.”

Malik had reversed his predecessor N N Vohra‘s order by restoring the Constituency Development Fund (CDF) of members of the Legislative Assembly.

The fund had been put in suspended animation after the fall of the Mehbooba Mufti government on June 19. Malik also authorised legislators to inaugurate projects and infrastructure related works in the state.

Asked whether the state was heading for a presidential rule, he said, “It is a normal course of action that after completion of six months of governor’s rule, it will be followed by President’s rule.”

The state is under governor’s rule which expires on December 19. Under the Constitution of Jammu and Kashmir, there is no provision for extension of Governor’s rule.

The state is under central rule since June 19 after the BJP withdrew support from the then Mehbooba Mufti-led coalition government.

No party enjoys a majority in the 87-member Assembly, in which the PDP has 28 MLAs, the BJP 25 and the National Conference 15. 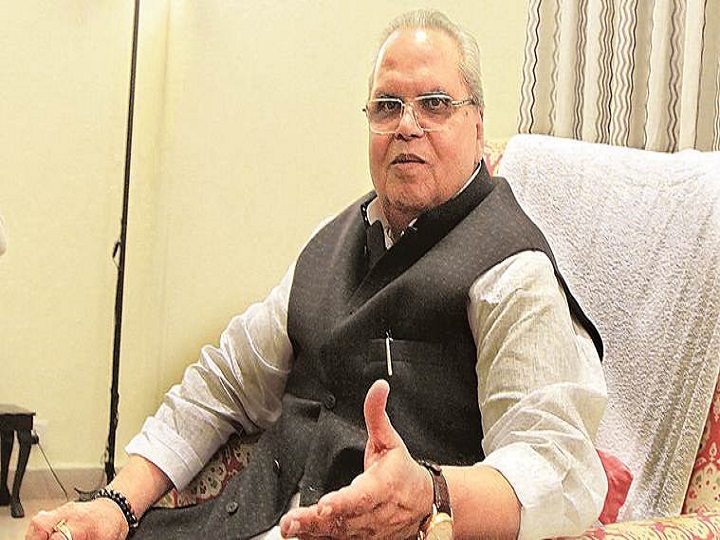 Description
Speaking to news agency PTI, Malik told "I still don't see any government formation from the present assembly but I do not wish to deprive people of their development. The MLAs can continue developing their respective constituencies and addressing the problems of the people."
Author
TPT Bureau| Agencies
Publisher Name
THE POLICY TIMES
Publisher Logo

Why 1.78 lakh teachers are feeling cheated?

Companies in Saudi Arabia could cut salaries by 40%: COVID 19 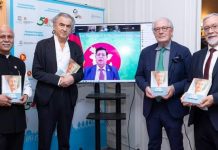 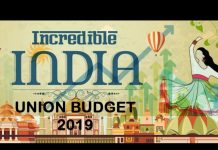 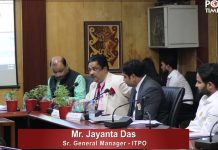 Four Govt Banks to Go Private as Per Reports by Central...

Updates on movements of Bangladeshi citizens from India to Bangladesh through...