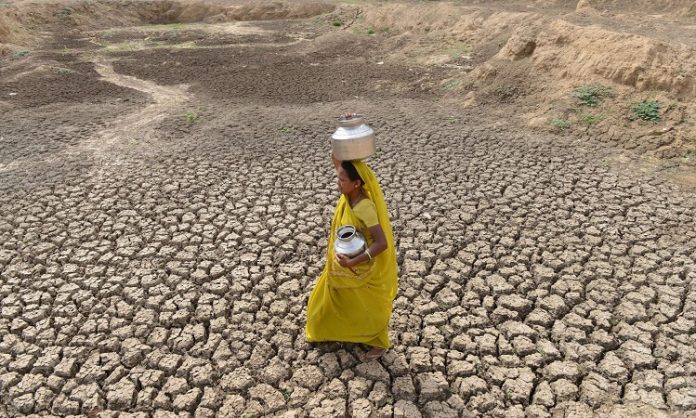 The Mahamana Centre of Excellence in Climate Change Research (MCECCR) at Banaras Hindu University (BHU), in collaboration with the Department of Science and Technology and the Ministry of Earth Sciences, has discovered a spatial shift of heatwaves in India, with this weather event now occurring in new regions across the country, according to a recent study.

Heatwaves are characterized as extended periods of extremely high temperatures in any location. Aside from temperature, humidity is a crucial factor to consider when determining whether or not someone is experiencing heat-related stress.

The MCECCR study examined temperature data from the India Meteorological Department for the pre-monsoon (March-May) and early summer monsoon (June-July) seasons, spanning 65 years from 1951 to 2016, to assess monthly, seasonal, decadal, and long-term trends in heatwaves in the country. It discovered a warming pattern in northwestern and southern India, as well as a progressive cooling phase in the country’s northeastern and southwest regions. The study found a “Spatio-temporal shift” in the occurrence of heatwave events, with a considerably growing tendency in three main heatwave prone regions — northwestern, central, and south-central India — with the largest number of incidents occurring in west Madhya Pradesh (0.80 per year).

“Heatwaves have been traditionally associated with UP, Bihar, Delhi, and northern parts of Madhya Pradesh. For the study, we have analyzed the daily temperature on a 0.25 square kilometre grid over the past seven decades. Both heat waves and severe heatwaves are increasing — and we are finding new locations where these events are taking place, especially in the last two decades. We have found heatwaves in southern Madhya Pradesh, Andhra Pradesh, Karnataka, and Tamil Nadu, where they would traditionally not take place,” BHU’s Rajesh Mall, the lead author of the study along with scientists Saumya Singh and Nidhi Singh, said.

Surprisingly, the study discovered a considerable reduction in heatwaves in the eastern region, specifically Gangetic West Bengal (0.13 occurrences per year). Heatwaves have become more common in southern areas in recent decades, where they had not previously occurred. During the decades 2001–2010 and 2010–2016, particularly severe heatwave episodes showed a “southward extension and a spatial spike,” according to the study.

From March through July, the north-western, northern, central, and eastern coastal regions received the most heatwave days, with an average of eight heatwave days and 1-3 severe heatwave days every season between 1961 and 2010.

Increased nighttime temperatures, which prevent heat release at night, and rising humidity levels are two factors that have aggravated the country’s heatwave conditions.

According to the study, “an rising tendency of heatwave days and severe heatwave days was detected in the decade of 2001–2010 as compared to prior decades,” with the eastern and western coasts, which are currently unaffected by heatwaves, being severely impacted in the future.

Summary
Article Name
Heatwaves are becoming more common in India, affecting new areas
Description
Heatwaves are characterized as extended periods of extremely high temperatures in any location. Aside from temperature, humidity is a crucial factor to consider when determining whether or not someone is experiencing heat-related stress.
Author
TPT News Bureau
Publisher Name
THE POLICY TIMES
Publisher Logo 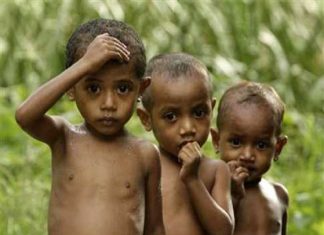 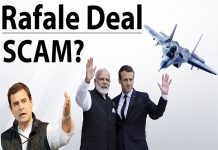 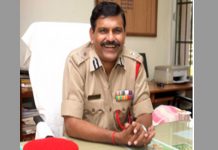 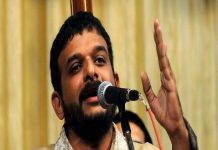 After AAI’s call off, TM Krishna to perform at ‘Awam ki... 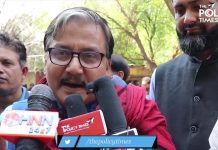 Climate experts came together at COP26 to support India on “phase...