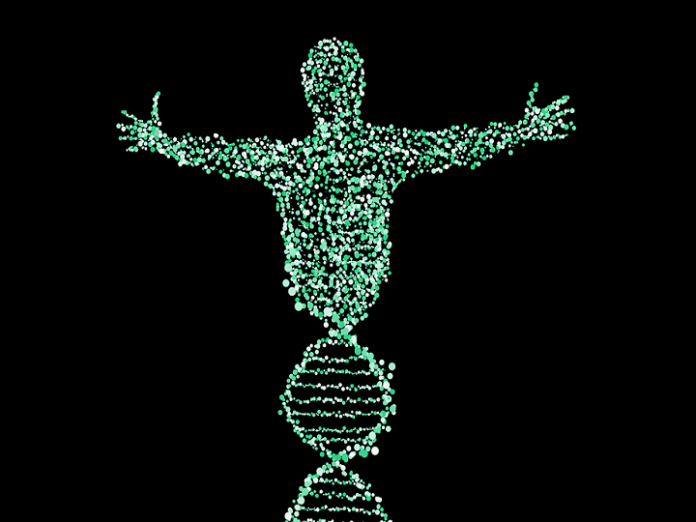 According to a new research there is a largely hidden part of the human genome that has a huge impact on the severity of autism symptoms. The discovery could lead to new insights into the disorder and to clinical therapies for the condition.

Researchers from the University of Colorado Anschutz Medical Campus found that the critical genes are a part of the genome that is so complex and difficult to study that conventional genome analysis methods missed it.

In this case, the region encodes most copies of the Olduvai protein domain, a highly duplicated and highly variable gene coding family that has been implicated in both human brain evolution and cognitive disease.

The study, led by James Sikela, a professor in the Department of Biochemistry and Molecular Genetics at the CU School of Medicine, analysed the genomes of individuals with autism and showed that as the number of copies of Olduvai increased the severity of autism symptoms became worse.

Sikela said “It took us several years to develop accurate methods for studying these sequences, so we fully understand why other groups have not joined in.”

Sikela added “We hope that by showing that the link with autism severity holds up in three independent studies, we will prompt other autism researchers to examine this complex family”.

The Sikela used an independent population and developed a different, higher resolution measurement technique. This new method also allowed them to zero in on which members of the large Olduvai family may be driving the link with autism. Though autism is thought to have a significant genetic component, conventional genetic studies have come up short in efforts to explain this contribution, Sikela said.

Summary
Article Name
Hidden human genome may cause autism severity: Study
Description
The study, led by James Sikela, analysed the genomes of individuals with autism and showed that as the number of copies of Olduvai increased the severity of autism symptoms became worse.
Author
TPT Bureau | Agencies
Publisher Name
THE POLICY TIMES 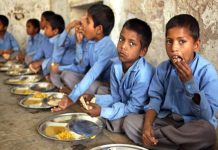 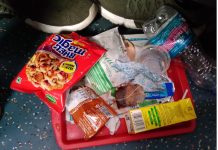 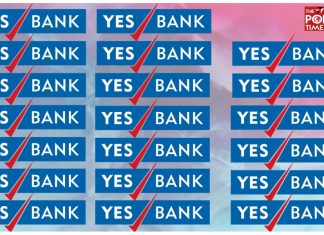 Pakistan to open a corridor to 5,000-year-old Sharada Peeth

EU is ready to take Revenge on Duties Imposed by America 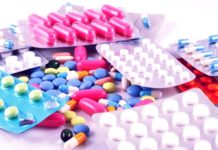 64% of Antibiotics are Unapproved in India 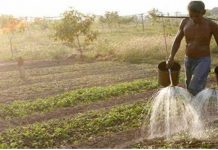 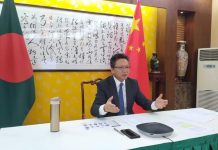 Webinar On “China-Bangladesh Relations: Prognosis for the Future” 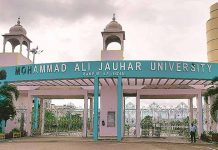 Spike in Health Crisis of India; 63% of Funds Not Spent...