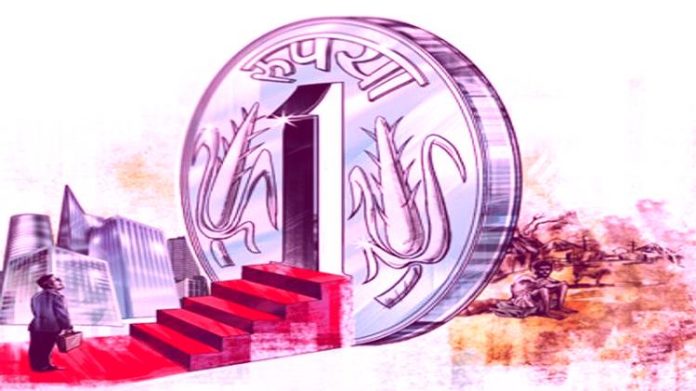 The Economy Survey 2018 estimates the GDP growth rate to the tune of 7-7.5 percent for 2018-19. This makes India the fastest growing economy among the major countries. According to the survey, the second half of the current fiscal can register a growth rate of 6.75 percent.

The major points covered in the survey are described below.

Investment is more important than savings to initiate growth 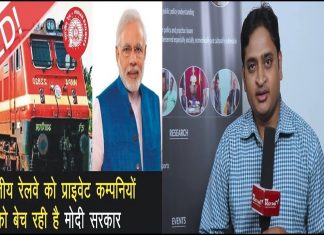 TPT Bureau - October 18, 2019 0
Prof Anurag Agnihotri analyses why has the Government decided to disinvest Indian Railway, which will be its impact on consumers, and many more. PLEASE VISIT... 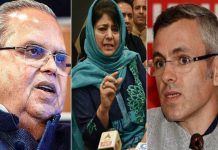 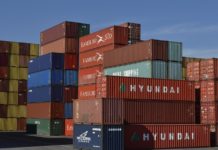 Roads to East: Apprehensions and Alternatives 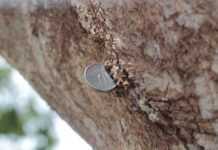 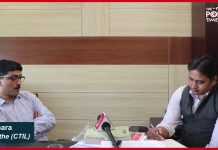 E-Commerce in India: Government’s attempts to make it fairer