Former Vice Chancellor (VC) and renowned historian Mushirul Hasan, who has extensively written on India’s Partition, passed away on Monday morning. He was 69 years old.

He is survived by his wife Zoya Hasan, a political scientist and academician.

A former student of the Aligarh Muslim University and the University of Cambridge, Mr. Hasan was the Vice-Chancellor of the Jamia Millia Islamia University. He has also served as the Director-General of the National Archives of India, and the President of the Indian History Congress.

In 2014 Mr. Hasan was critically injured in a road accident on his way to Mewat from Delhi and did not recover completely.

CPI (M) Chief Sitaram Yechury, in his condolence message, said “A Historian, A Teacher, A Vice-Chancellor, An Archivist: Mushir ul Hasan blended all fine qualities of our syncretic culture and scholarship. His work and his books continue to shape our consciousness.”

Mr. Hasan has extensively documented Islam and Muslims of South Asia. His book India Partition: The Other Face of Freedom, documents how Partition displaced millions and left behind a legacy of hostility and bitterness between the governments as well as the people from India and Pakistan.

In his book When Stone Walls Cry, Mr. Hasan presents the unknown facets of prison life of the Nehrus and how that transformed their vision and character. He documents how Jawaharlal Nehru decided to guide India on to the world stage as a modern nation, contrary to Mahatma Gandhi’s imagination of Hind Swaraj.

Senior Congress leader Randeep Singh Surjewala in his tweet said “My deepest condolences on the passing away of renowned scholar and a prolific historian, Professor Mushirul Hasan ji.  In this hour of grief, my thoughts and sympathies are with his family and friends”.

Historian S Irfan Habib tweeted “One of the most prolific historians of modern Indian history. Saw him declining gradually over the past few years after the terrible accident. RIP Mushir bhai”. 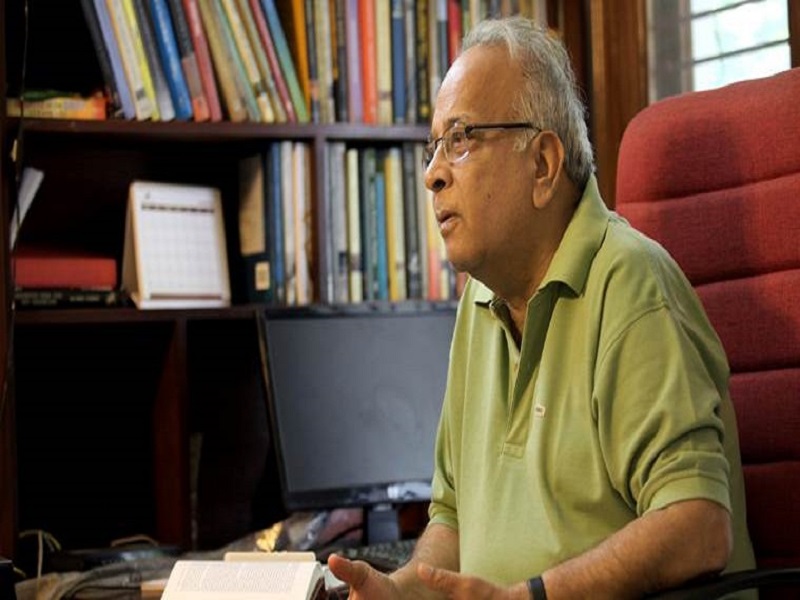 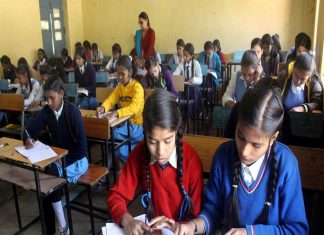 Can George Floyd’s Death be an Eye-Opener for India? 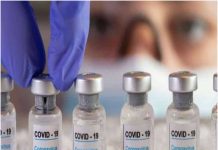 Before The Covid Vaccine Rolls Out, Government Issues Certain Guidelines For... 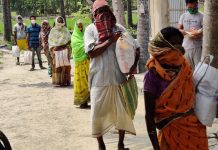 Naba Diganta , a voluntary organization providing food items to the... 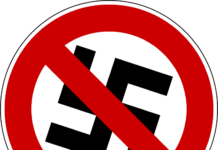 Assuagement of The Migrant Employees; Facet of the NITI Aayog’s Draft...