International Women’s Day is celebrated in many countries, honoring women when they have not been as appreciated as much as they do for the world. Women all over the world have gained support in participation in the political and economic areas.

The first Woman’s day celebration was in the United States on 28th February, with the Socialist Party of America designating the day in honor of the garment workers strike in New York in 1908, where they protested against working conditions. This progressed in 1910 where Women’s day celebration became international.  The first meeting occurred in Copenhagen, and this developed with 100 women from 17 different countries.

In 1911, International Women’s Day started to become more popular with millions of women and men attending rallies in Austria, Denmark, Germany, and Switzerland. It acted on various other issues such as against World War 1 in 1913 and the Right to vote for Women in countries like Russia.

In 1975 it was officially declared that International Women’s Day will be on the 8th of March. As time has gone by Women have more freedom in choices, in participation in various activities, in being educated and recruited and even starting their own businesses.

Along with International Women’s Day, the United Nations have an agreement to affirm equity amongst women and men. This has helped advance the role of women when a while ago they were not treated equally.

2018 has been the year of #MeToo and Time’s Up, and this show that women are calling for more changes for equality.

Prime Minister Modi, took to Twitter on International Women’s Day to talk about a 106-year-old woman who inspired him and others. This Woman was Kunwar Bai, a resident of Chhattisgarh who sold her goats which was her livelihood to build a toilet in her village. It was the first in the village which amounted to Rs. 22,000.

“Her contribution towards a Swachh Bharat can never be forgotten. I am deeply inspired by her noble gesture,” PM Modi shared with the world.
Remember Women deserve equal if not much better treatment than men. The struggles of a girl, to the duties of a wife, and the pain during pregnancy and the patience when being a mother will never be able to be done by men. 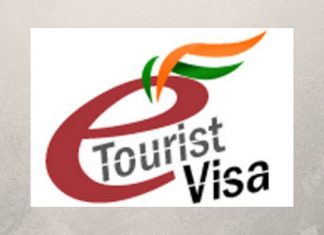 Reactions of CTPI on the Announcement Made by the Hon’ble Finance...

TPT Bureau - June 29, 2021 0
The reaction of Dr. Subhash Goyal – President Confederation of Tourism Professionals of India on the announcement made by the Hon’ble Finance Minister for... 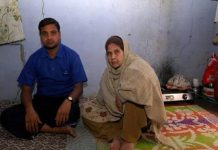 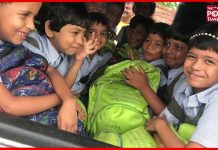 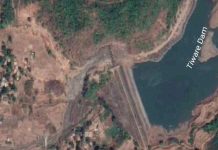 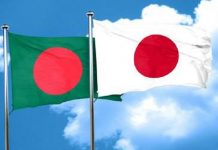