It is rather interesting how the graph of Lotus Talkies Productions has been on such a steep ascedence in a matter of mere four years (not, even)! Having been incorporated as a private limited company in the year 2015- 13 January 2015 to be more precise, it has to its kitty, a lot of professional assignments that it should be very proud of, actually.

For starters, Lotus Talkies Production, the brainchild of Bhuvanesh Shrivastava and Vikram Rai, primarily caters to the production of Indian television shows.

One of the most successful shows by the production house is Crime Patrol, which is a series that talks about real crime investigation.  Featured on Sony Pictures Networks, India, this super duper hit show has captured public attention in a manner that very few shows have been able to do earlier. Courtesy this show, there was an entire wave of encouragement to rippling social participation.

The most wonderful aspect of the series is the sense of awareness generation that it creates.Cautionary tales that are immersed in the very fabric of Indian society served not just as a form of entertainment but engendered a sort of social mobilization that is necessary to tackle crime.

In fact, it is not only Crime Patrol but hit shows like Anjaan- featured on Discovery Jeet, India; now even available on Netflix; Shaurya feautured on Zee Networks, India; Man Mein Vishvas Hai, featured on Sony Pictures Network, India; Sun Yaar Try Maar, featured on Bindass, Discovery India; Nishaji Ke Nushke, featured on Star India Networks; all these being the work of the team at the helm of affairs in Lotus Talkies Production.

Unlike the quintessential saas- bahu, tear- wielding histrionionics that feature an unwarranted logic and unrealistic amount makeup on apparently jobless characters, that have dominated television industry for so long, there is a sense of deviation from the singular plot- lines that have been replicated over and over in the milieu of Indian Television.  It almost seems like the kind of shows that Lotus Talkies have produced undercuts the very infamous and often criticized content void of Indian Television shows.

Besides managing these shows, Lotus Talkies Production is also involved in digital campaigns for various brands like HDFC Life, Birla Sunlife, Axis Bank, Indiabulls Housing Finance, Flipkart etc. The very fact that these shows betray conventional narratives in the pursuit of new content that genuinely appeals to all age- groups, is a rather historic moment I Indian Television History.  Productions by Lotus Talkies have started to acquire a dedicated fan following, which is swelling with time. It would not be too far- fetched to state that Lotus Talkies has and will indeed become a huge name to reckon with, in the arena of TV and assume cult status by virtue of sheer quality.

Article Name
How Lotus Talkies is Changing the landscape of Indian Television
Description
It is rather interesting how the graph of Lotus Talkies Productions has been on such a steep ascedence in a matter of mere four years (not, even)! Having been incorporated as a private limited company in the year 2015- 13 January 2015 to be more precise, it has to its kitty, a lot of professional assignments that it should be very proud of, actually.
Author
TPT News Bureau
Publisher Name
The Policy Times
Publisher Logo 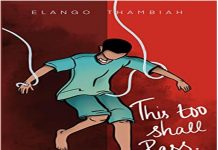 Let it be! This Too Shall Pass; an Inspirational Life Lessons for Every Individual 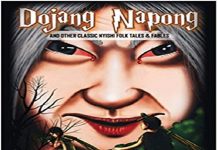 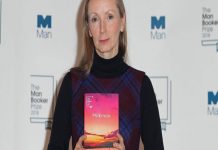 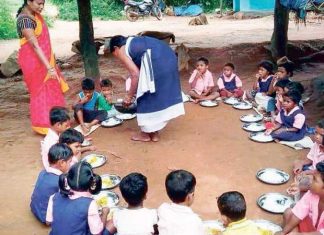 TPT Bureau - December 21, 2018 0
Anganwadi is a type of rural child care centre in India. They were started by government of India in 1975 as part of the Integrated Child Development Services program to combat child hunger and malnutrition. 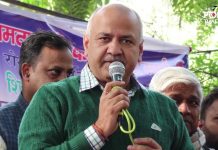 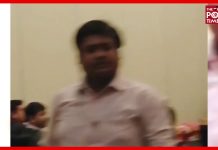 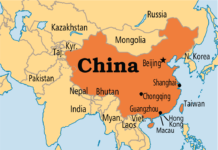 “The New Xi” And The Ideas of His Era 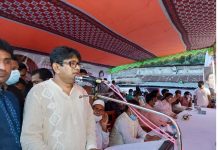 Let it be! This Too Shall Pass; an Inspirational Life Lessons...